Pianist Anton Mejias gave his first solo concert when he was only eight years old, also performing a suite of 12 preludes which he had composed himself. After this the tremendously talented pianist has performed diligently at the most important festivals in Finland and in several European countries. At the moment he studies at the Curtis Institute in Philadelphia under the guidance of Gary Graffman. He was also accepted as a student by both Juilliard in New York and the Rimsky Korsakov Conservatory in St. Petersburg. Prior to this he studied at the Sibelius Academy Junior Academy with Teppo Koivisto and Niklas Pokki as his teachers.

In February 2019 Anton Mejias won first prize at the 9th Nordic Piano Competition in Arvika, Sweden, as a unanimous decision by the jury – being only 17 years old and the youngest competitor. He has also won his age category at the Steinway Piano Festival in Finland 2016 and second prize in the Tampere Piano Competition 2017.

In 2020 Mejias performed with e.g. Helsinki Philharmonic Orchestra; the piece was Mozart's concerto for 3 pianos and the fellow pianists were Tarmo Peltokoski and Ossi Tanner of Apollo Artists. The year 2021 begins as a soloist with Jyväskylä City Orchestra in January.

”Throughout the whole concert you could hear an own voice and sound world in Mejias' playing, something quite rare for such a young musician.”
Pauliina Rahiala, Turun Sanomat 17.8.2017

”Mejias is the 'wunderkind' of this competition, a top class virtuoso talent. He didn't really have any technical difficulties in the third piano concerto in d minor by Rachmaninov.”
Hannu-Ilari Lampila, Helsingin Sanomat 7.5.2017 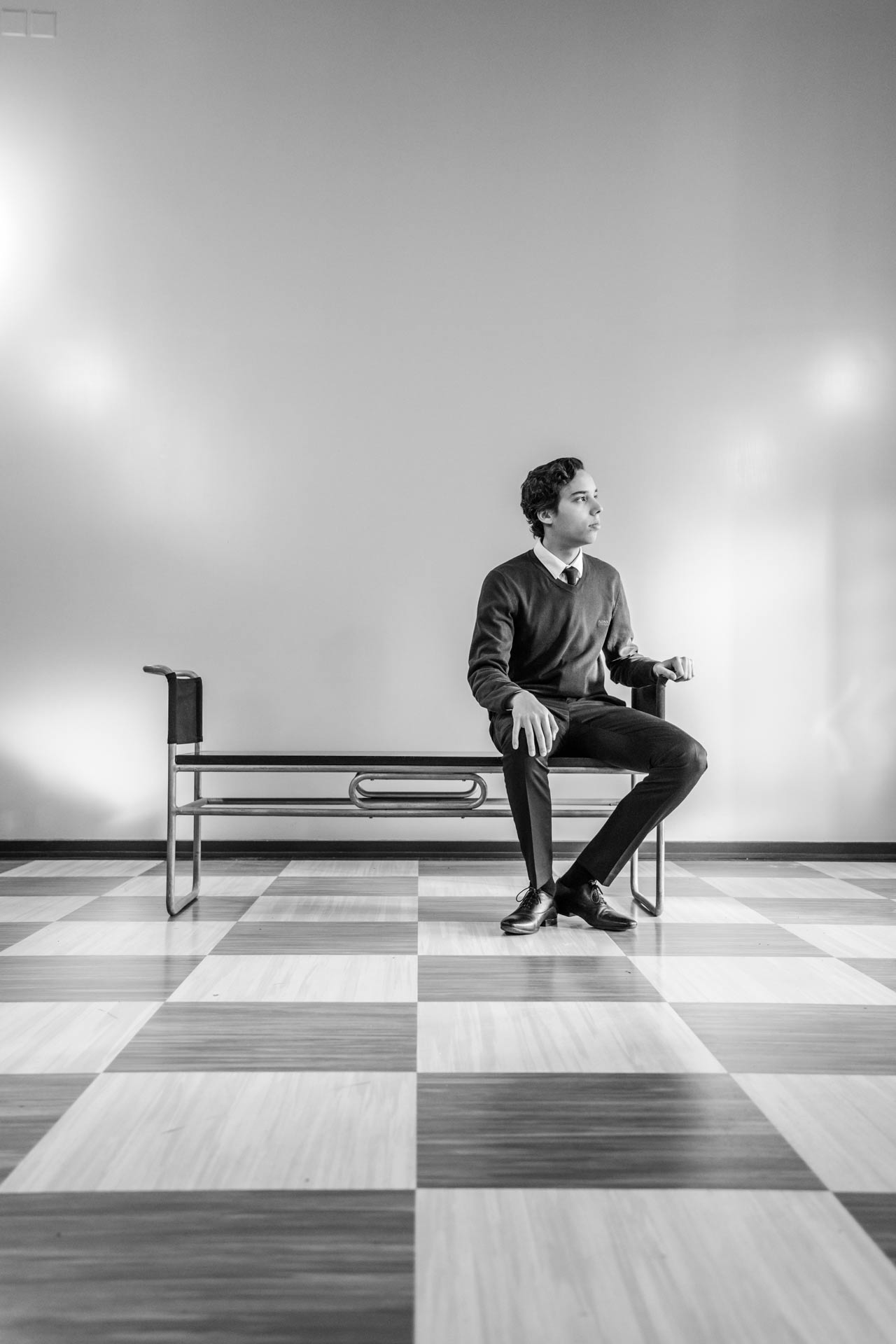 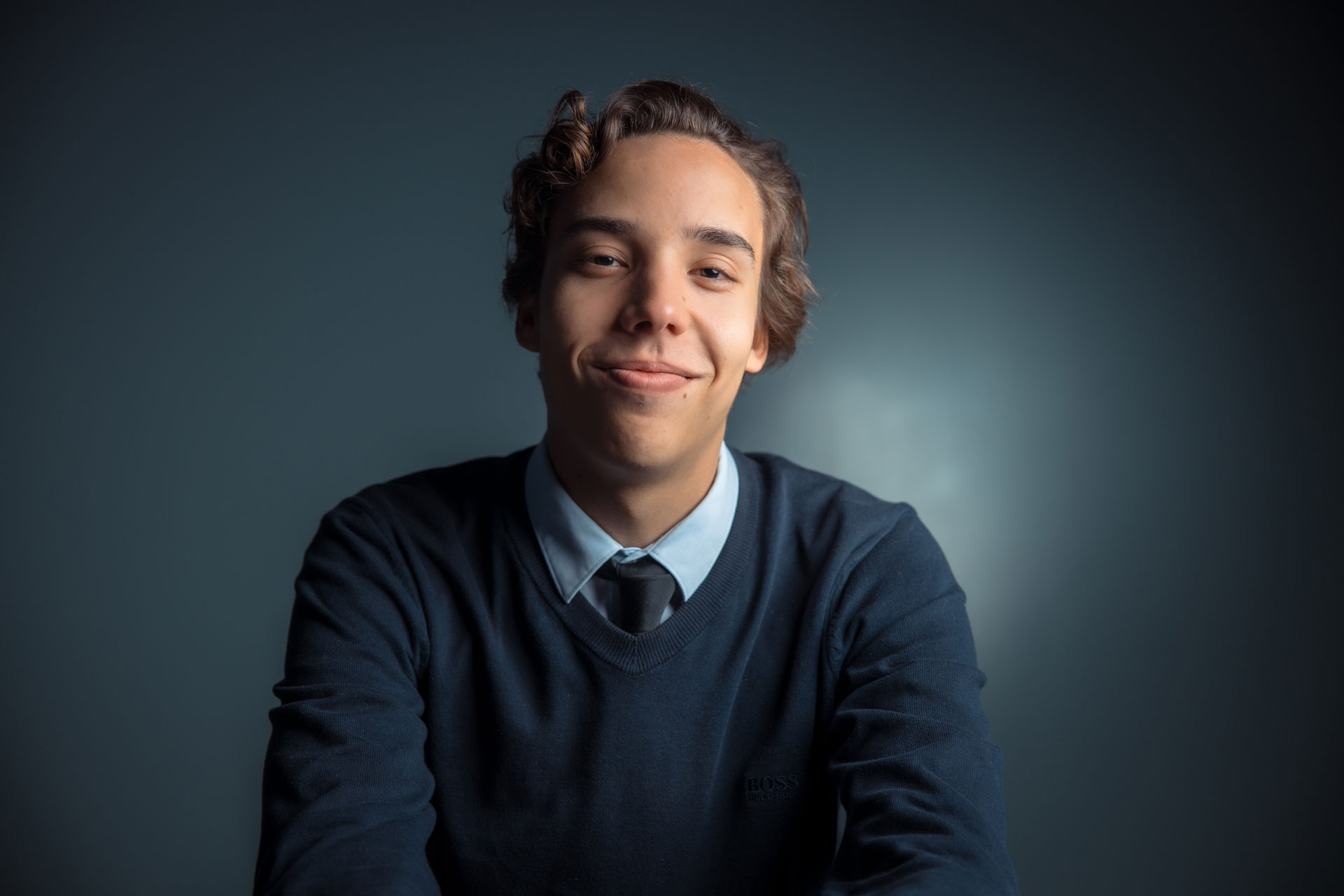 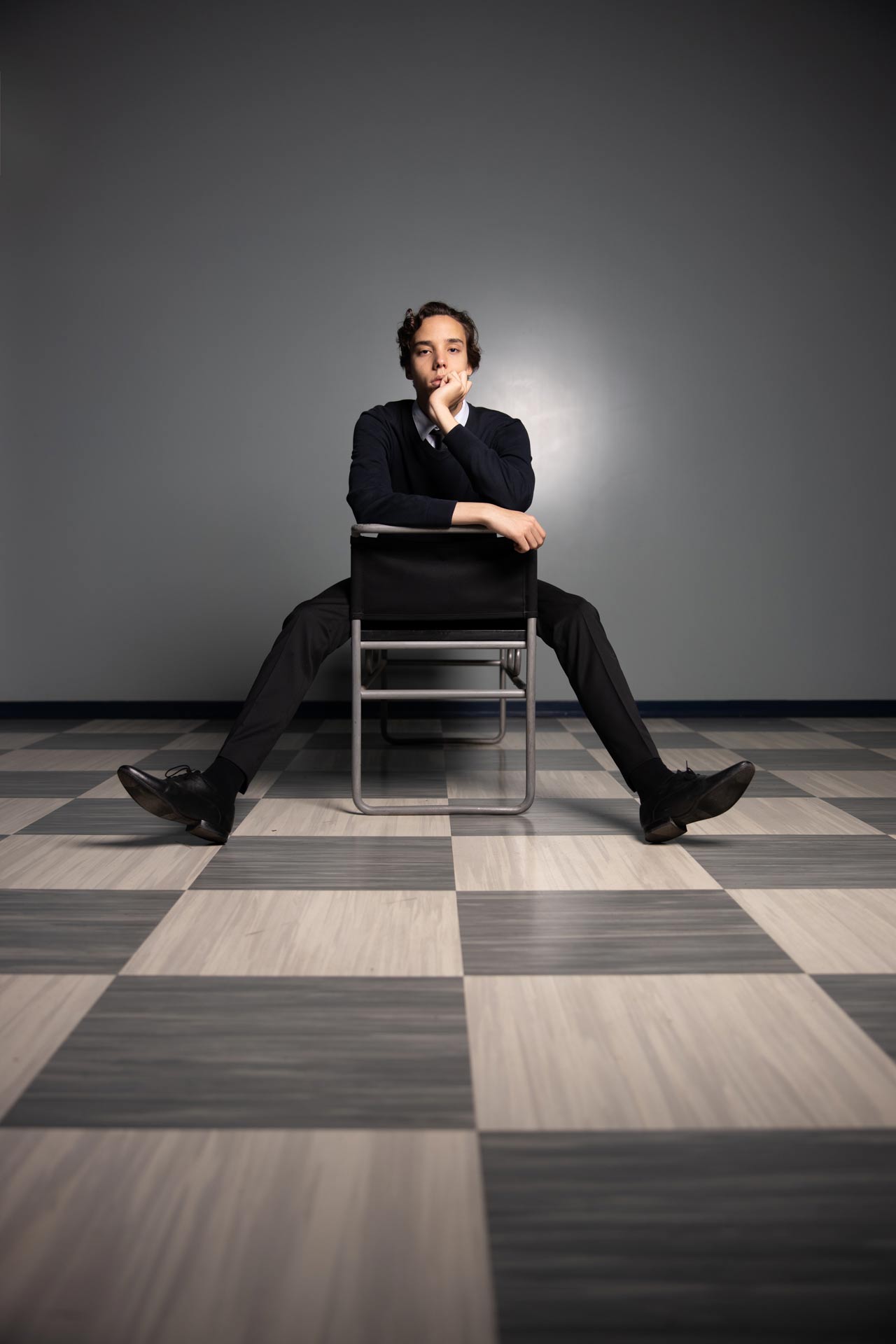 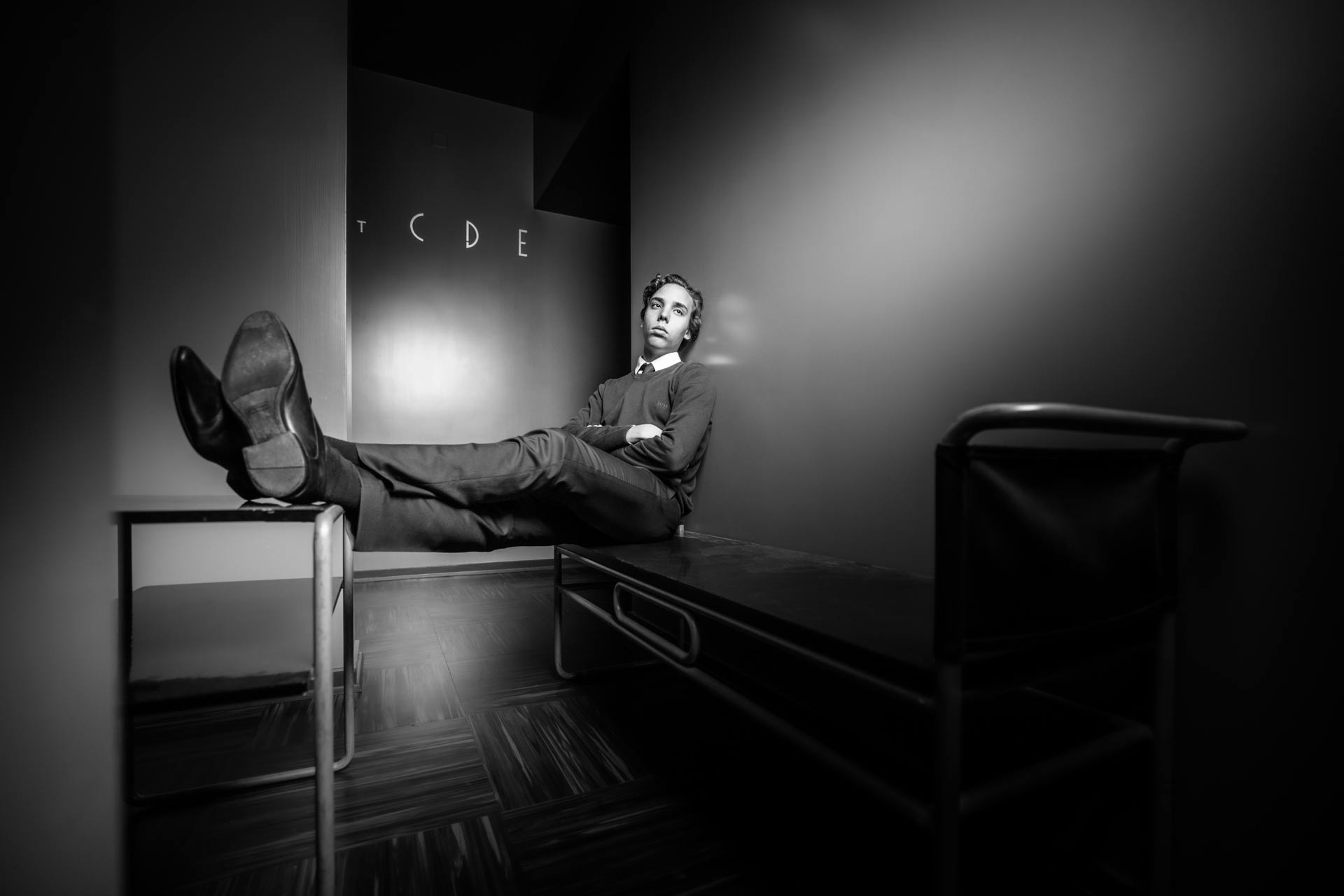