Kristian Sallinen (born 2001) is currently studying Orchestral Conducting under the guidance of Prof. Sakari Oramo at the Sibelius Academy in Helsinki, Finland.

Sallinen was previously a student of Prof. Jorma Panula and has also been taught by such conductors as Colin Metters, Susanna Mälkki, Hannu Lintu, Nicolás Pasquet, Jukka-Pekka Saraste and Esa-Pekka Salonen. In conducting masterclasses, Sallinen has had the opportunity to conduct e.g. the Finnish Radio Symphony Orchestra, Tapiola Sinfonietta, Vaasa, and Kuopio Philharmonic Orchestras (Finland), the Lithuanian State Symphony Orchestra and the Berlin Sinfonietta. In 2022 Sallinen made his conducting debuts with e.g. the Avanti! Chamber Orchestra, and will conduct Sinfonia Lahti and the Helsinki Philharmonic Orchestra in the fall of 2022.

Sallinen started playing the violin at the Espoo Music Institute at the age of five but changed his instrument to viola in 2013. He studied in the Sibelius Academy Youth Department (2015-2020)under the tutelage of Teemu Kupiainen and Lilli Maijala. He has also taken masterclasses with Tabea Zimmermann, Antoine Tamestit and Yuval Gotlibovich.

Kristian Sallinen plays the viola in the Seele String Quartet. He has performed as a chambermusician at several festivals around Europe and played as a soloist for the Finnish Radio Symphony Orchestra and the St. Michael Strings. His studies have been sponsored by many Finnish foundations, such as the Finnish Cultural Foundation, the Wihuri Foundation, and the Wegelius Foundation.

Sallinen won the 3rd prize in the Finnish National Viola Competition (Tampere, 2017), where he also received awards for the ”young and promising player” and the “best performance of a contemporary piece” which was then subsequently recorded for the Finnish Broadcasting Company(YLE) in 2018. He was also named “Young Artist of the Hauho Music Festival” in 2018.

Sallinen plays a Mantegazza viola from the 18th century, owned by the Sibelius Academy.

"Sallinen, born in 2001, is an obvious conductor. He has a rhythmic drive and a sense of style, as well as the ability to break boundary fences with a cheerful humor." 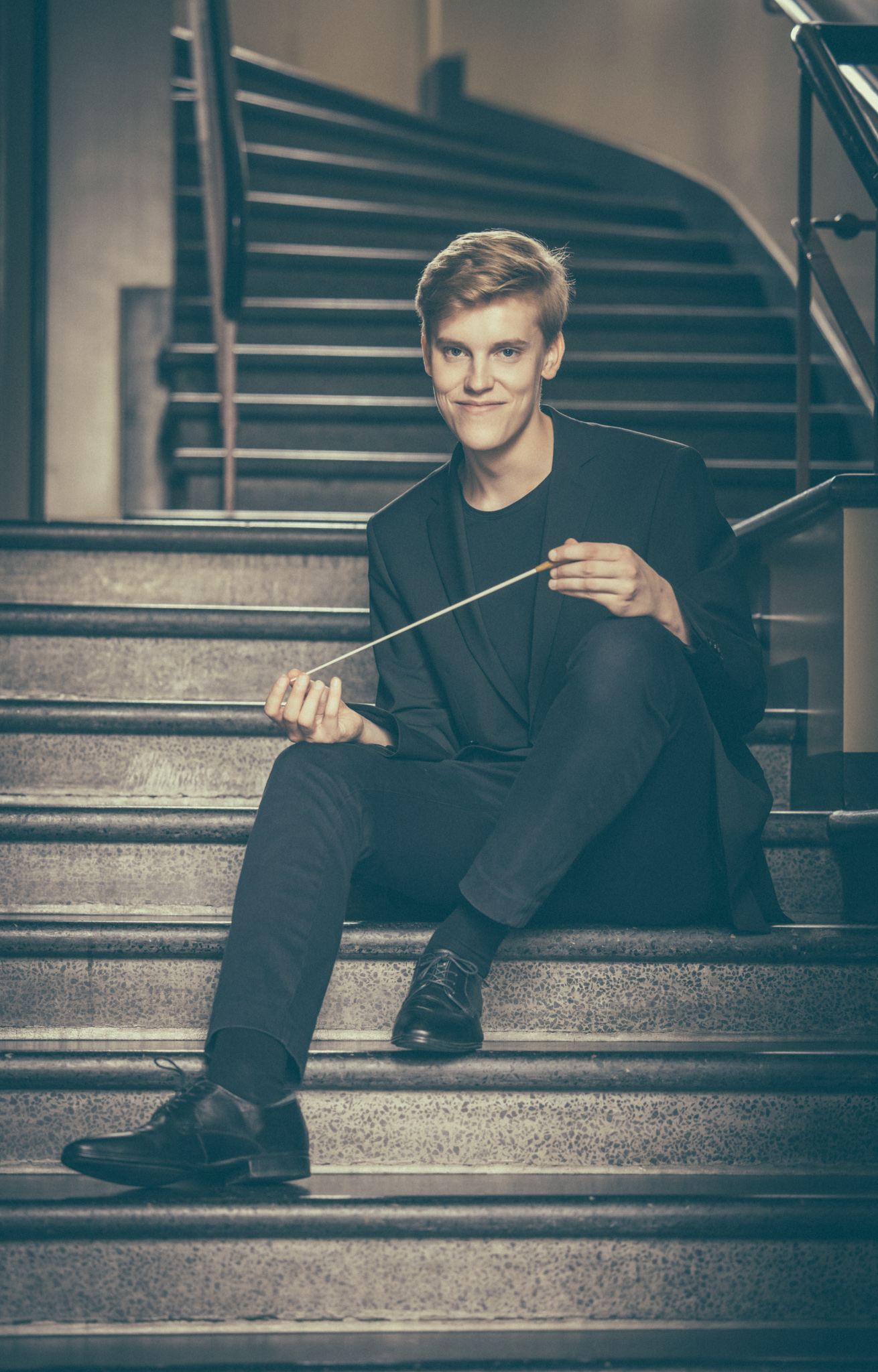 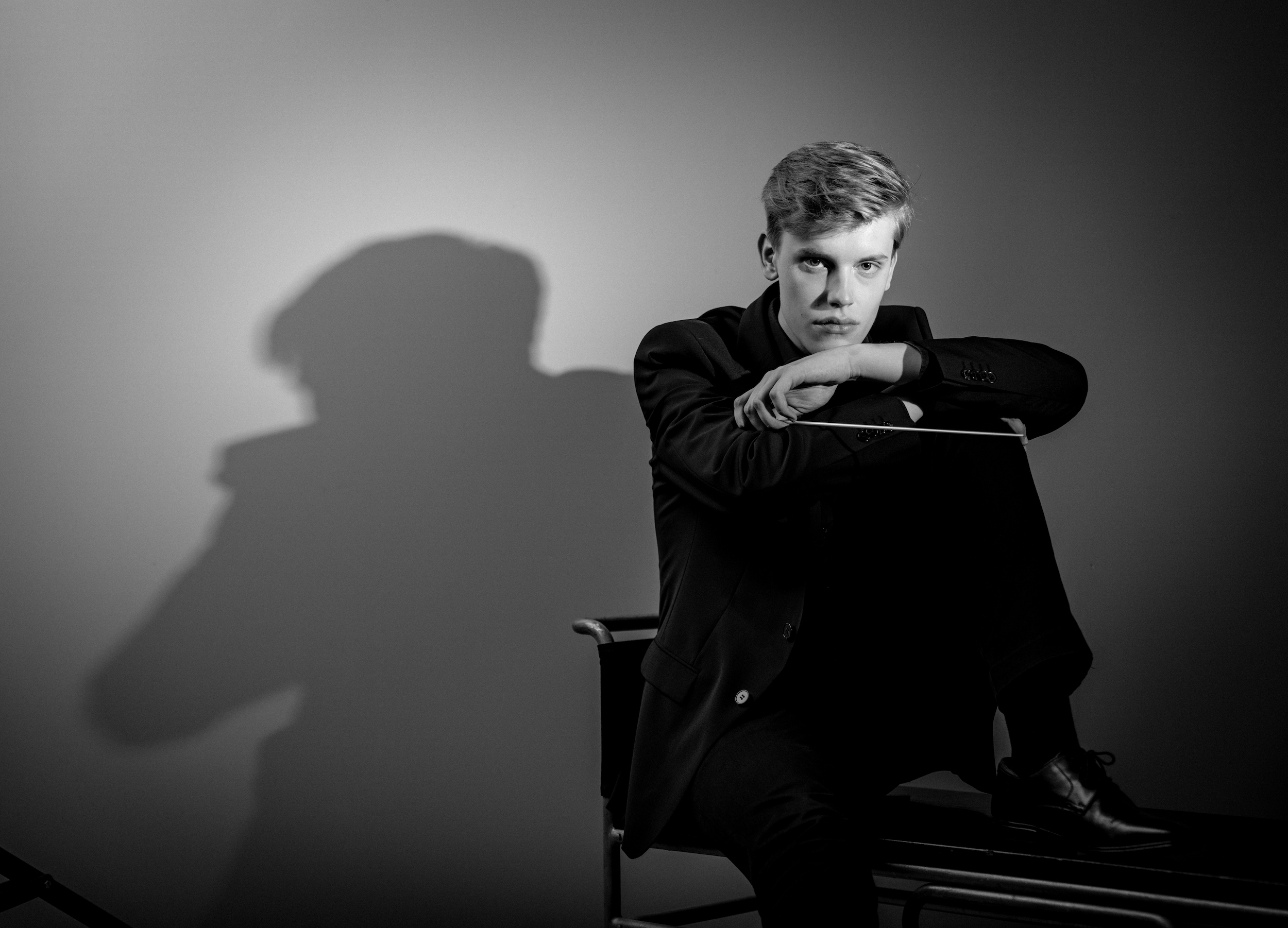 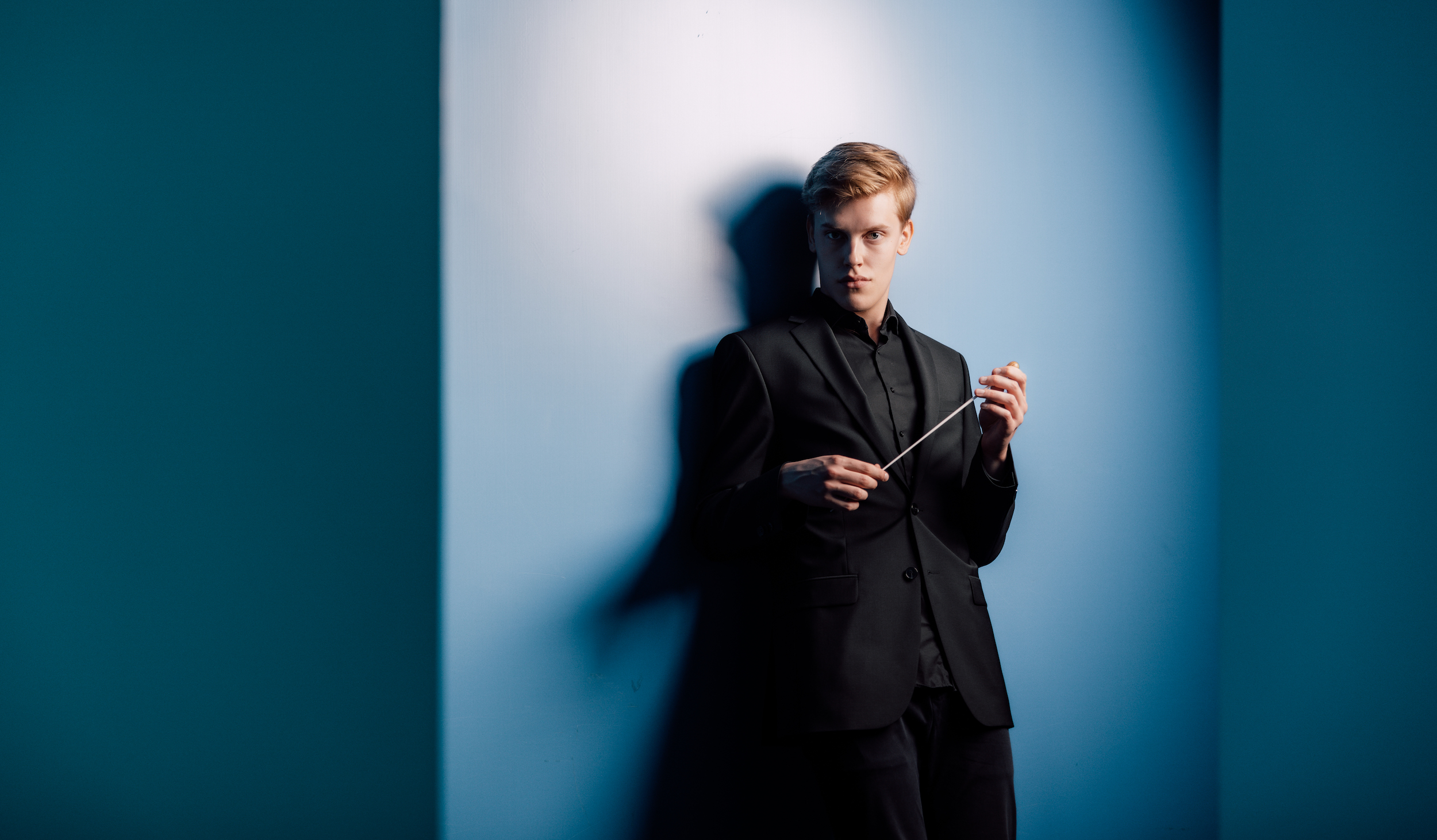 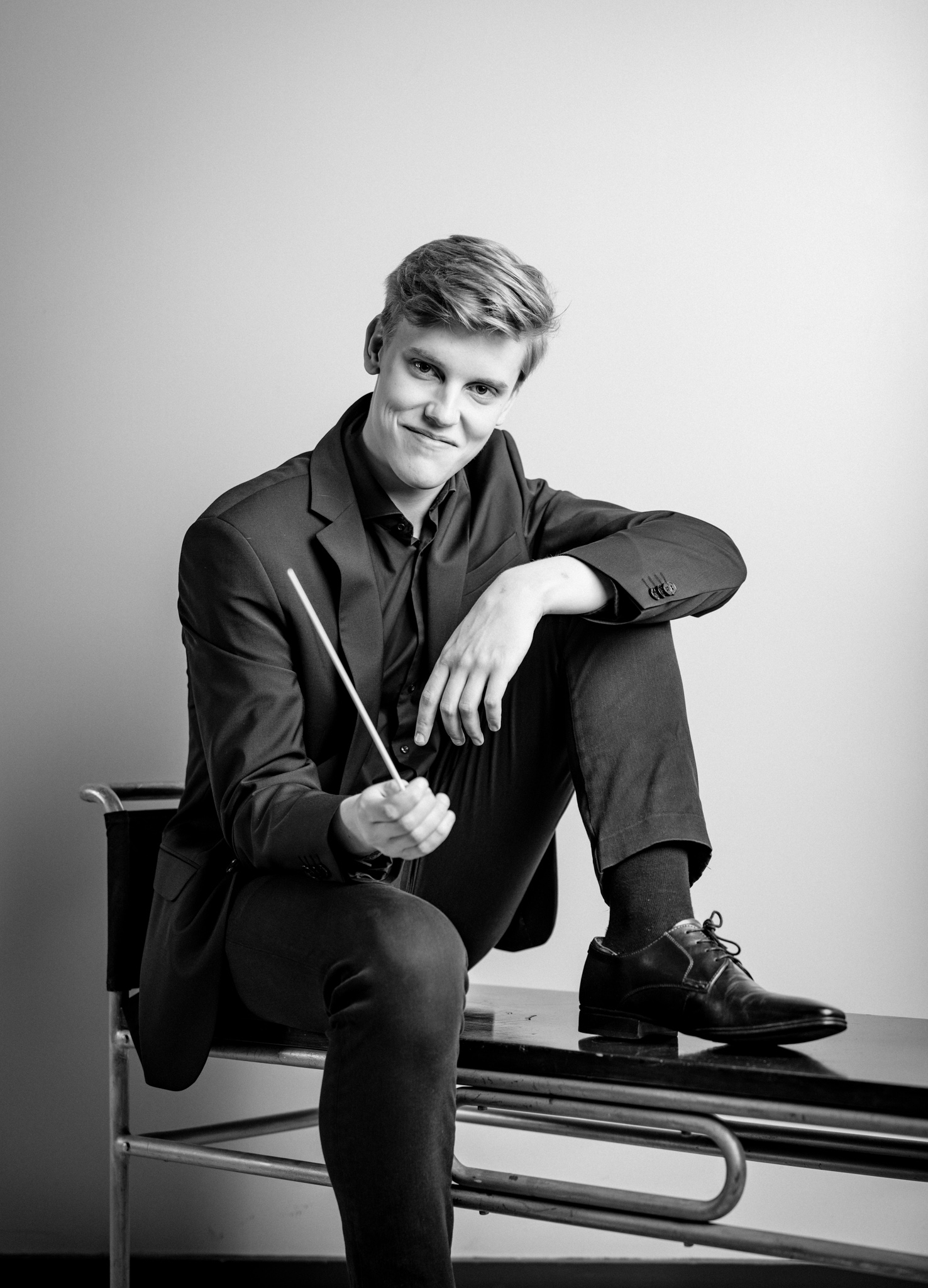