Singer-guitarist Milo Mäkelä is familiar from the skillful duo Milo & Moses but with his own band Möljökki he shines both playing, singing and composing. AB OY MÖLJÖKKI LTD, just Möljökki among friends, radiates original energy and musical joy. Despite their young age these musicians already have a strong, straight forward attitude. The band plays on quite a large scale from colorful jazzy sensitive stuff to steady rock'n'roll. ”We go from flowers and rainbows to manic crazyness in one drum beat and one slash from the guitar”, the ensemble describes. Their songs praise life and love, but they are not afraid of more serious subjects either. When performing, Möljökki kicks in with a punk attitude which gets you dancing on your feet.

The solid base of the band are Patrik ”Pate” Ladvelin on bass and Tatu Tikka on drums, while Milo Mäkelä colors it all with his elaborate guitar playing and versatile singing voice, which at times confusingly sounds like a female singer. So far the ensemble has released three double singles and their song "Jos tummat pilvet saapuu Helsinkiin" has made it to the main Spotify list for Finnsh indie music. They are currently working on a whole album of their own. 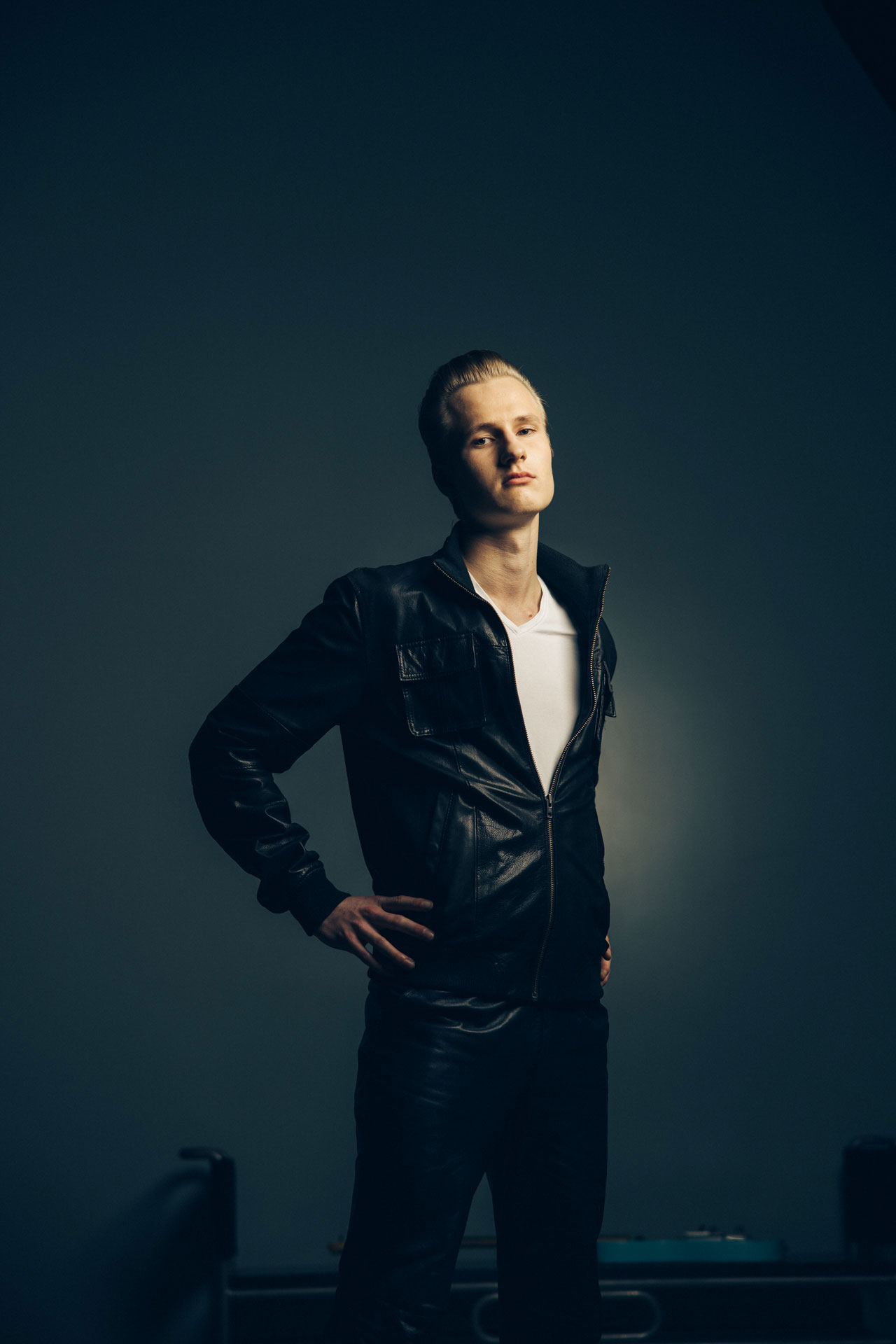 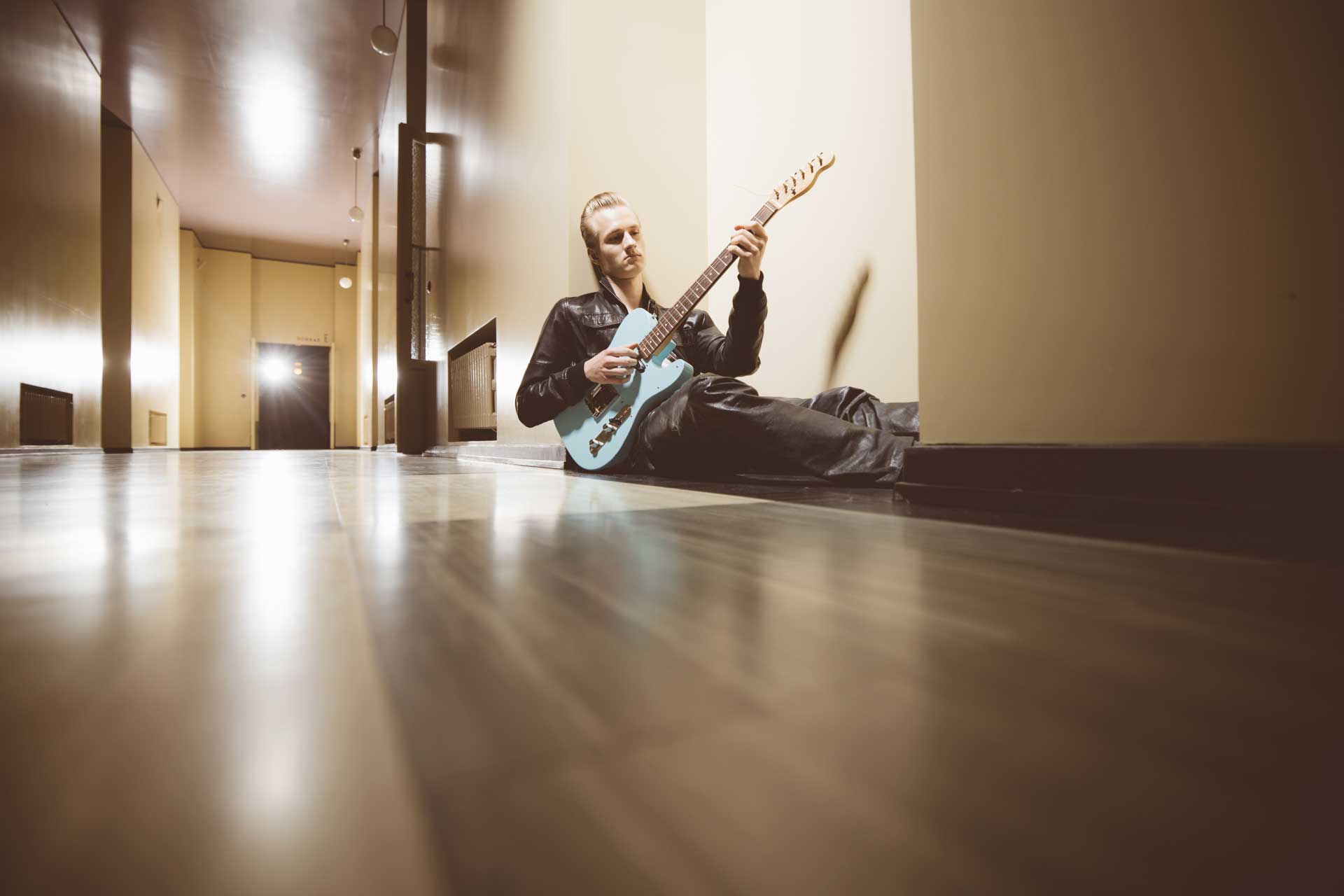 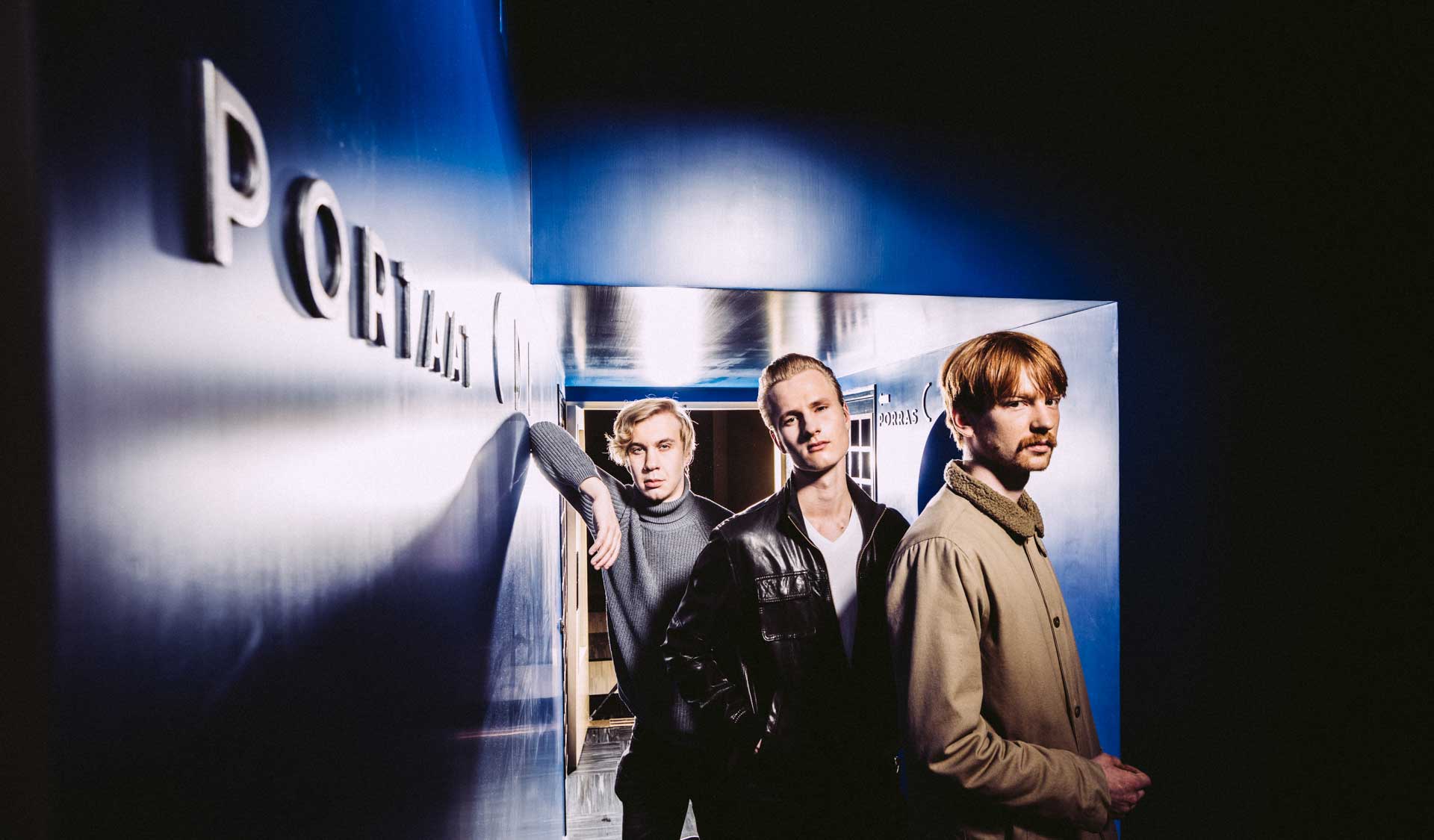 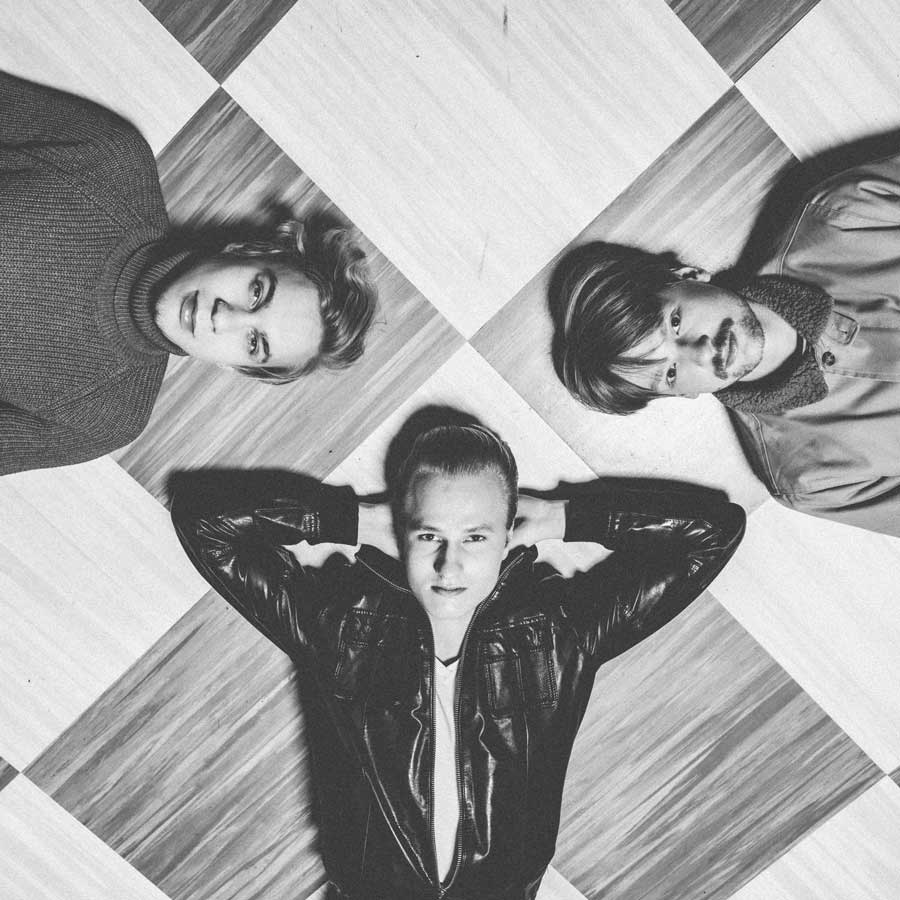