The versatile musician also composes and his compositions have been performed by the Kuopio and Vaasa Symphony Orchestras. Improvisation is also his speciality and lately he has also been active in the field of music comedy: the show Once Upon a Time in Nick's Café was performed at the Mänttä Music Festival in 2018, with script and adaption by Tarmo, who was also playing the leading role. The Pro Musica Foundaton chose him as Young Musician of the Year in 2018.

"He is without a doubt one of the greatest talents we got to meet since years.”

”17 years old Tarmo Peltokoski started the Maj Lind Competition on Friday morning like a storm. For sure the fiery bravura of this supertalented vigorous young man from Southern Ostrobothnia is not going to be forgotten. Of all the seven pianists of the first day he got the most enthusiastic ovations including shouts of joy.”
‍Hannu-Ilari Lampila, Helsingin Sanomat 19.8.2017

”The young Tarmo Peltokoski conquered the audience with his witty Beethoven improvisation and scared it by finally throwing himself from the piano chair backwards on the floor. This versatile talent also handles music comedy.”
Hannu-Ilari Lampila, Helsingin Sanomat 11.11.2019

”Let's write down this name for the future of classical music: Tarmo Peltokoski. - - With incredible mastery Tarmo Peltokoski played the Snow Drift etude by Franz Liszt, one of the most demanding pieces of the piano repertoire. Just this choice tells about the guts and the self-confidence of this young musician. In the brilliantly shaped, brave and very promising interpretation you could hear all possible nuances of touch, from divine and delicate trills to breathtaking sound explosion. The climax was stunning!”
Harri Hautala, Aamulehti 3.8.2016

"Sibelius’ Lemminkainen’s Return, Op. 22, No. 4 which opened the concert left no doubt that the young conductor is the Divine Providence’s gift to classical music. He cueing was more than accurate, the musicality was astounding and boy, there was authority in his countenance reminiscent of Herbert von Karajan’s famous profile. - - But his gift as chamber musician was no doubt at its best when he accompanied the 15-year old violin soloist Jeanne Rafella Marquez in the D Minor Violin Concerto by Sibelius. - - But after Beethoven’s Fifth, there was no doubt a star conductor is born. There was something in his baton-wielding that showed a young master thoroughly in command."
Pablo A. Tariman, Philippine Daily Inquirer 21.10.2019 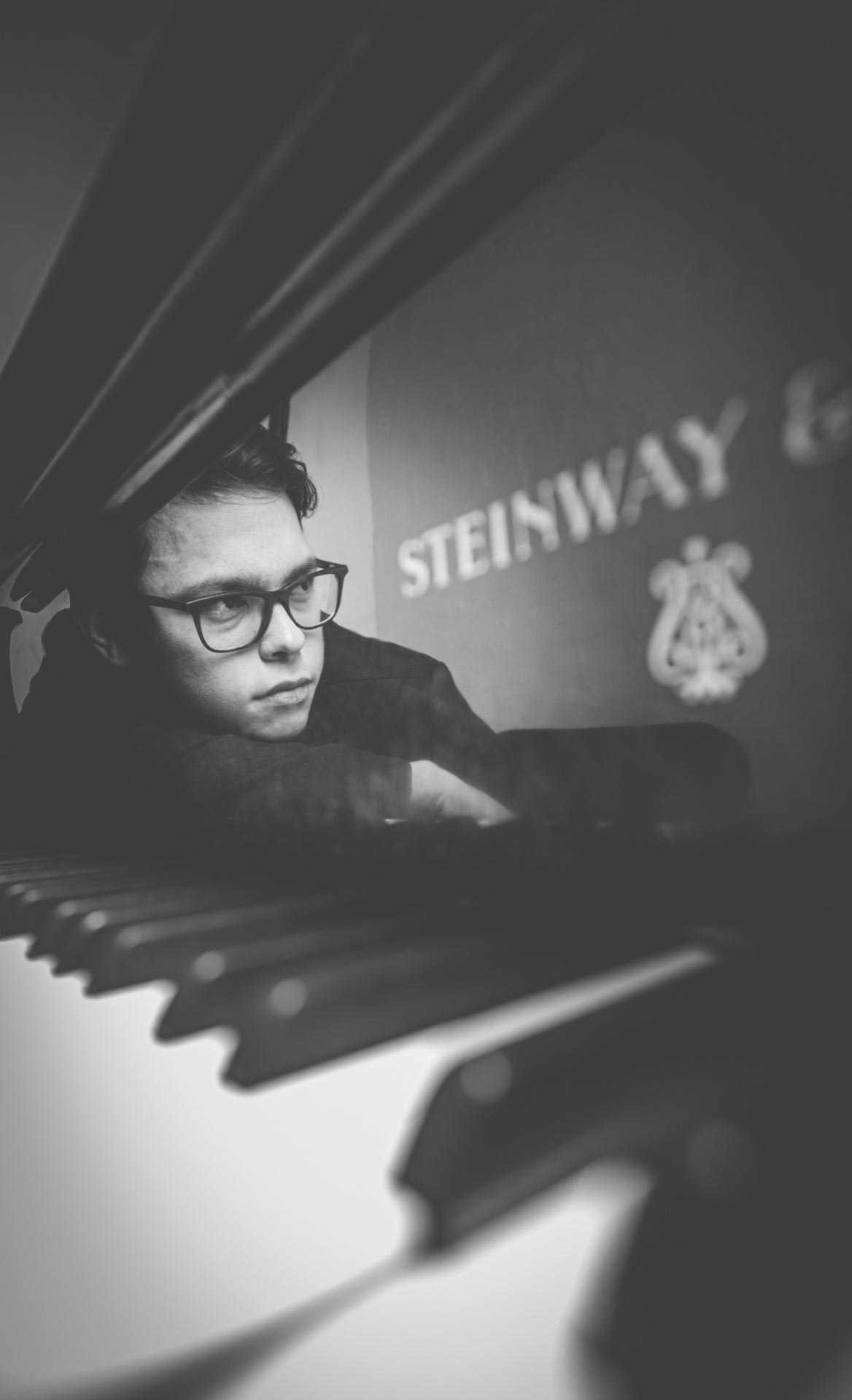 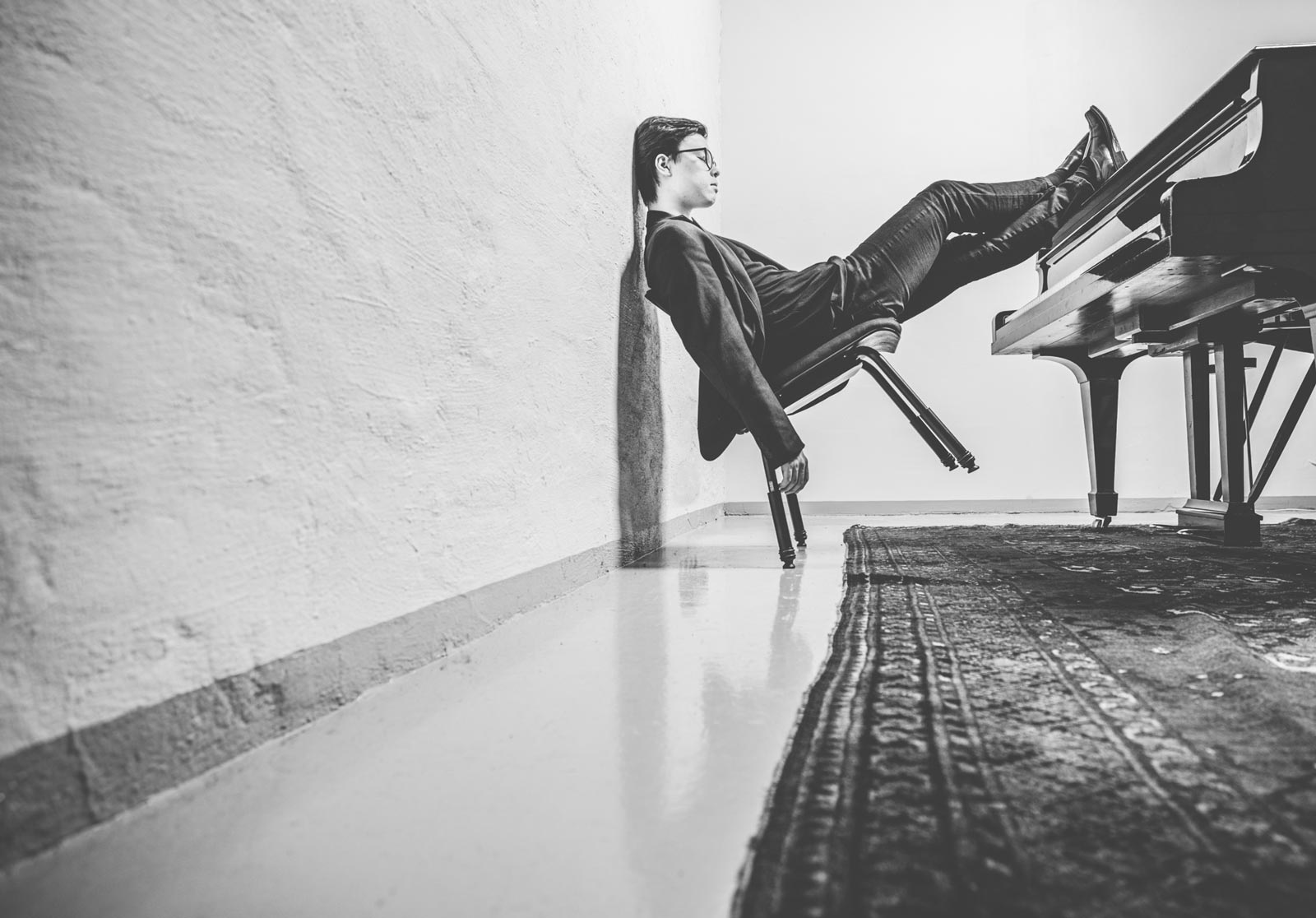 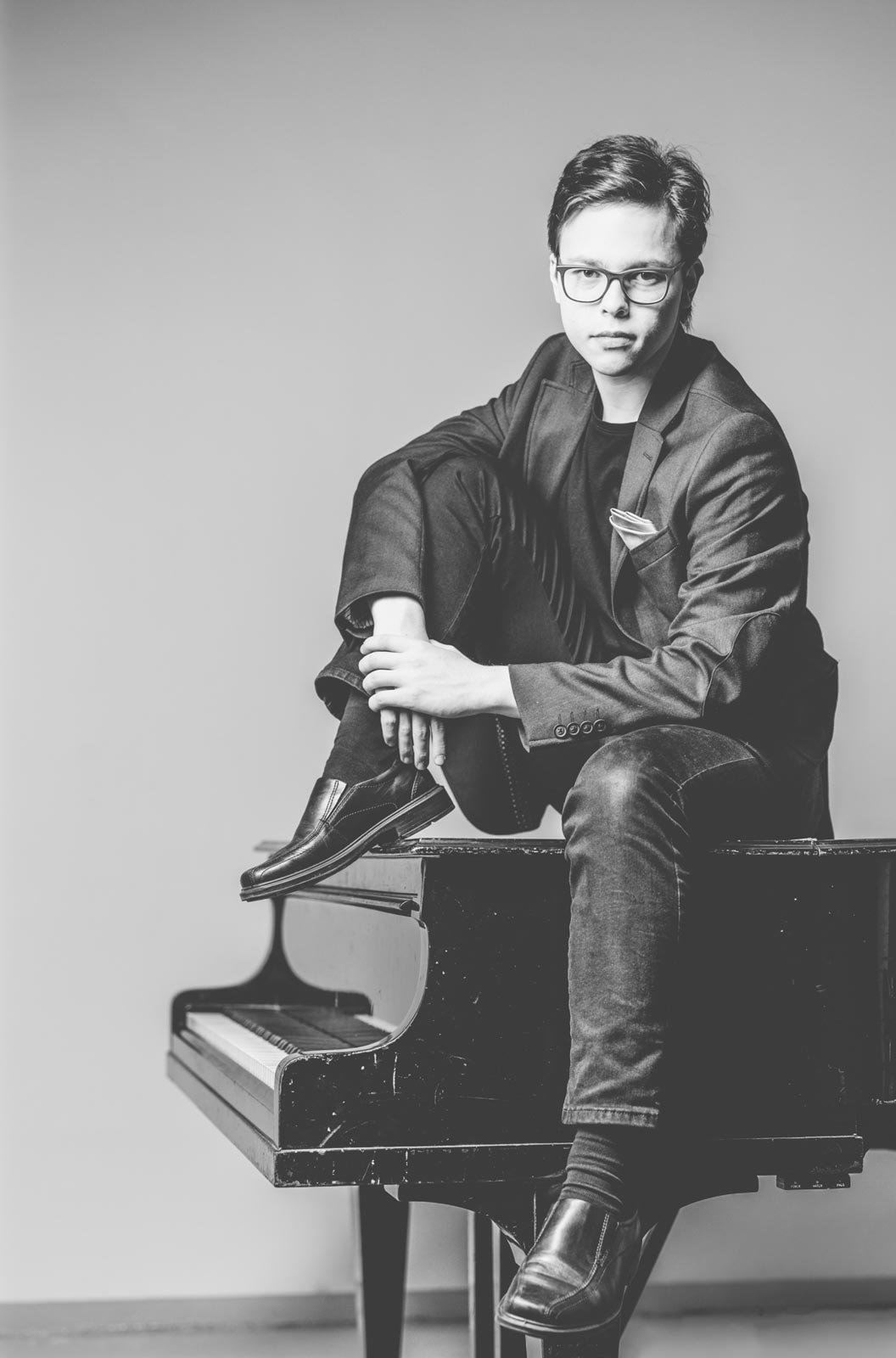