”Undoubtedly virtuosic, with an emotional depth that you would expect from a veteran like Ivo Papasov.” – DeVolksktrant

Echoes of Bucharest - a reflection of the present, a fragrance of the past and a glance into the future of a city with a rich multicultural legacy. Award-winning, internationally acclaimed clarinetist, saxophonist and composer Alex Simu reflects his hometown on the debut album of his own quintet.

The music and the concept behind the compositions are a natural reflection of Simu’s experience with his hometown, expressed through the lens of his emotional and historical ties. All sounds are inspired by the history of Bucharest, from its creation and evolution, to its contemporary times and future.

Found at the juncture between East and West, Romania benefited from rich cultural influences which lead to the creation of various identities throughout its historical evolution. All the various influences that have carved the cultural identity of Bucharest over time come to life as melodies, rhythmic themes, and motifs. Complementing the original compositions, thematic fragments of classical pieces by George Enescu and Dimitrie Cantemir have been specially arranged to harmonize with the contemporary language of jazz and free improvisation.

Alex Simu is known in world music scene as a co-founder of Arifa, a fellow musician of Aynur, and he has been part of e.g. European Jazz Orchestra. Alex has also been awarded for his film music work. Alex’s musical projects within world music and jazz have taken him to the biggest festivals and clubs on all continents since 2010. 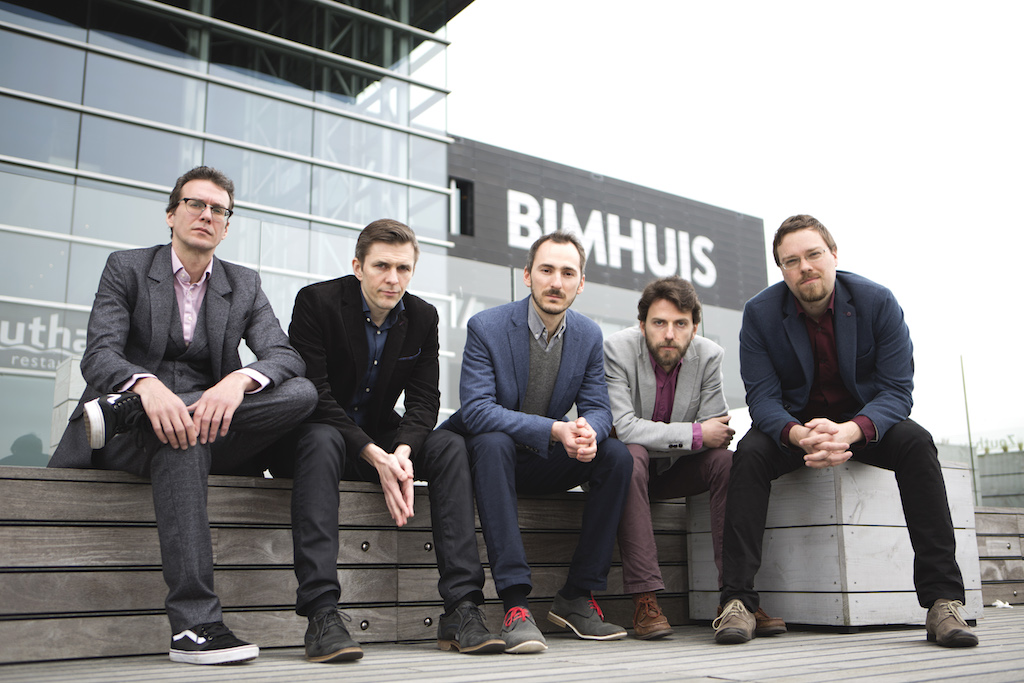 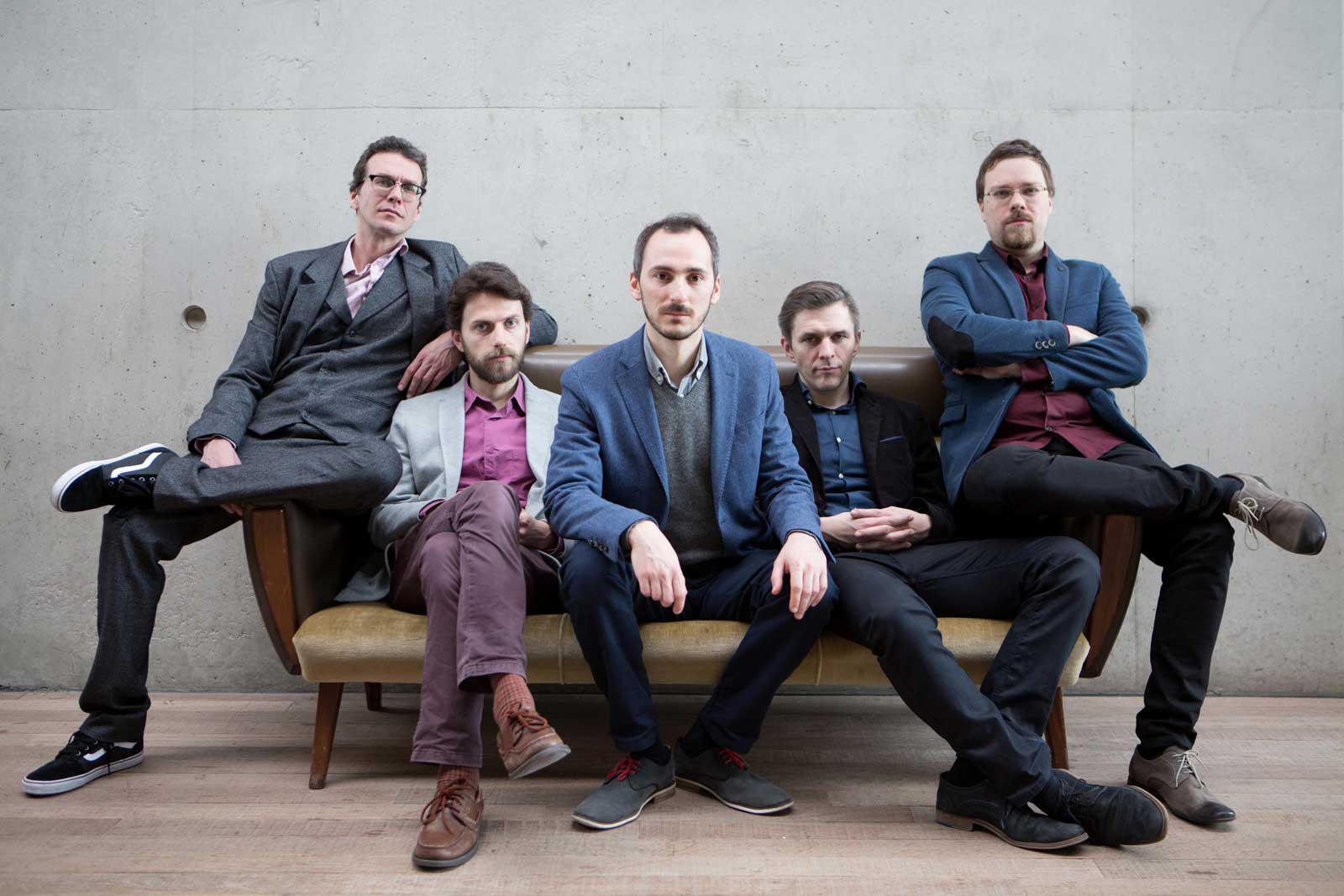 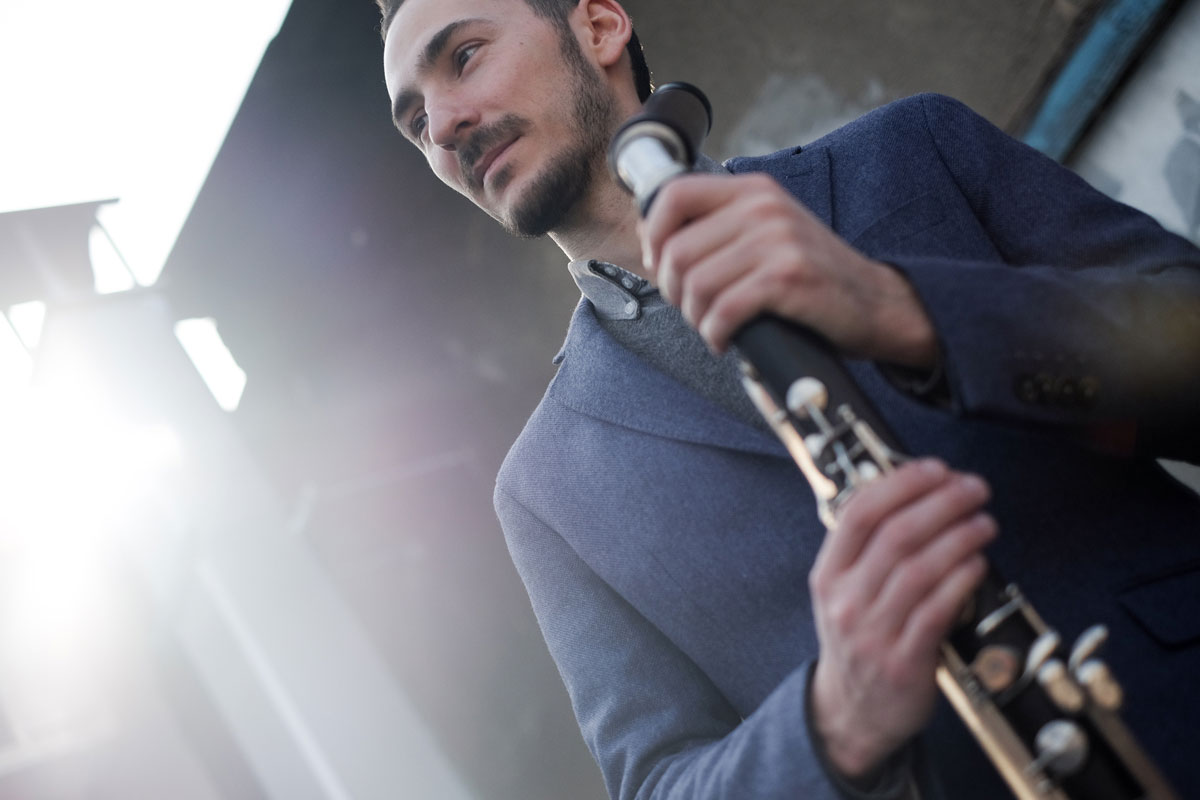