“Estonian band Curly Strings have chops to match many an American and have fused the upbeat Southern sound with their own ethnic styles to create a newgrass that speaks on the Baltic sensibility and beyond.” - Tom Newell, Songlines

“Estonian lyrics and tradition meld with American string band influences to create a sound at once familiar, yet unlike anything you’ve heard before.” - Casey Driessen

Curly Strings is a four-piece band that draws its inspiration from American bluegrass and their own personal heritage in the current Estonian cultural space. Intense and playful ensemblework, hauntingly beautiful melodies and sincere presentation of their music forms the main basis of the Curly Strings soundscape. The band’s rise in the Estonian music scene in 2013 was a phenomenon unlike any other: a folk music artist becomes mainstream by collecting music awards and being the top seller in music stores for more than a year.

In 2016 Curly Strings won European World Of Bluegrass (EWOB) contest, and they belong to one of the most popular bands in Estonia cross genres. They have performed in Canada, the US, Japan, and many European countries during their career. Their latest release was a double album released in spring and autumn 2022, called Festivity Within and Tranquility Within.

In September 2022 Curly Strings won IBMA World of Bluegrass International Award bringing them to the US conference to perform. That will lead to a US tour in summer 2023. 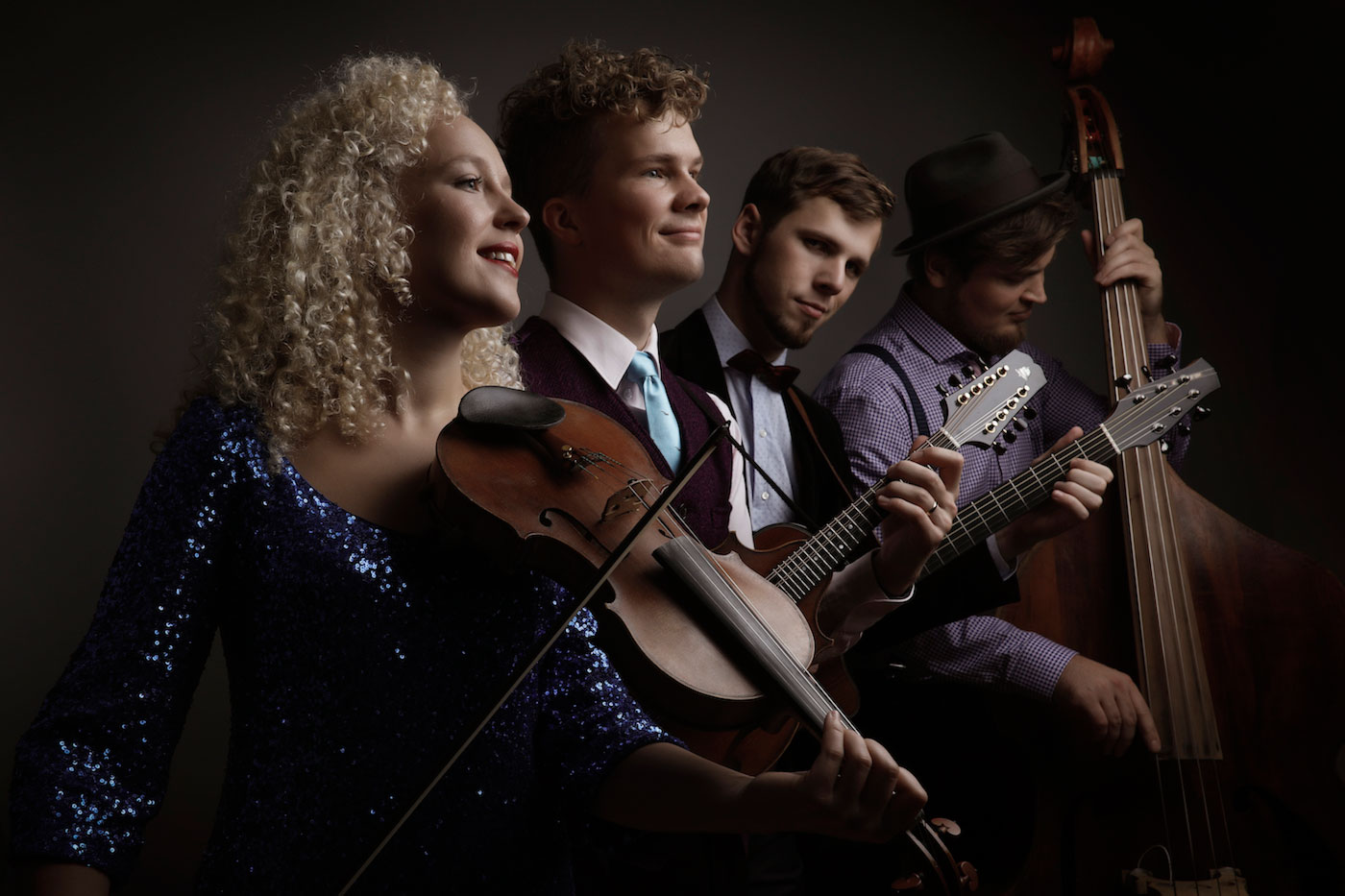 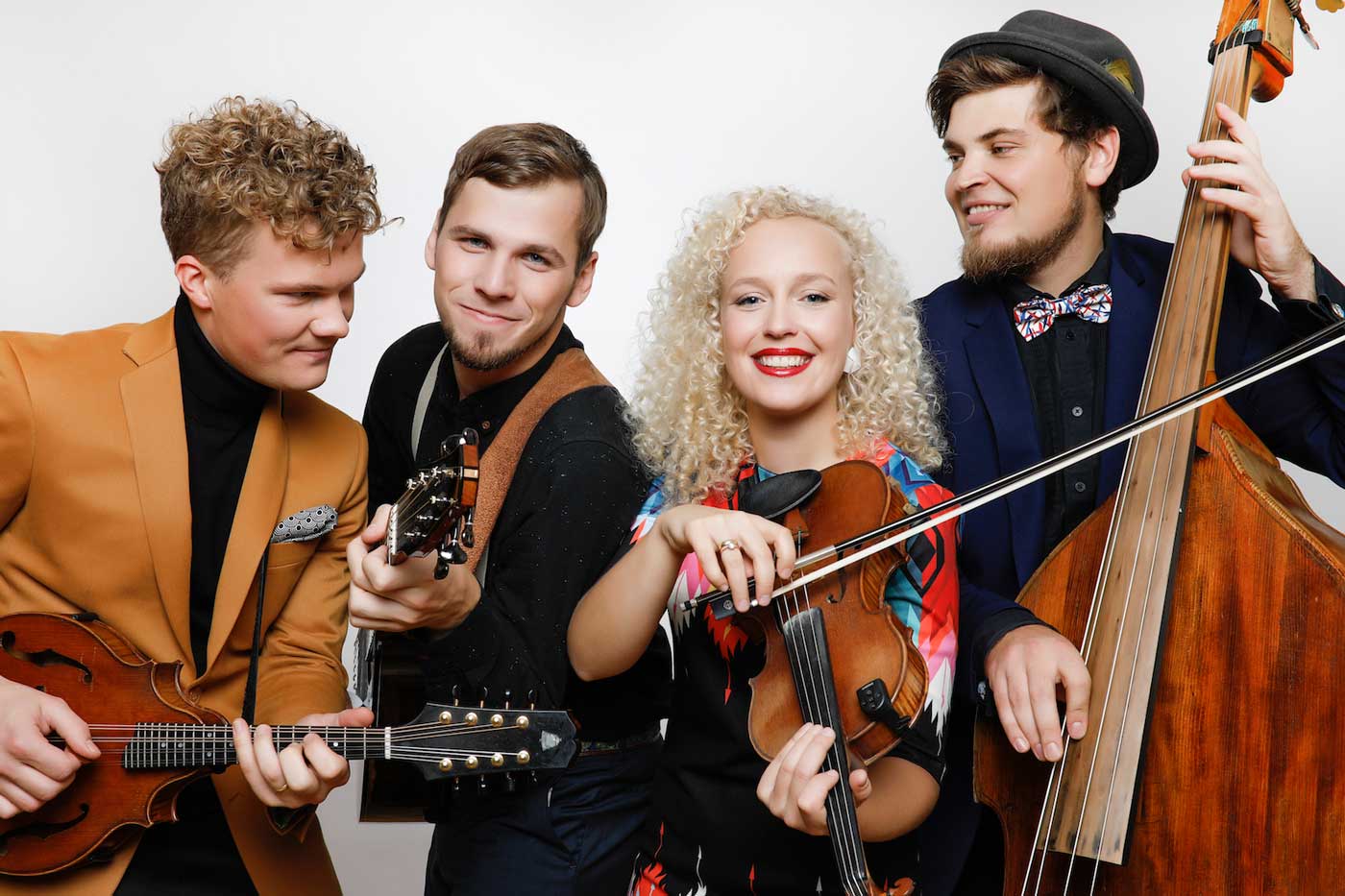