Pascal Schumacher, a respected, multi-award-winning composer, jazz vibraphonist and bandleader is Luxembourg’s gift to the musical world, cross genres. He has e.g. performed with Francesco Tristano and Bachar Mar-Khalifé on the album Afrodiziak, featured on Munich-based composer Arash Safaian’s album ÜberBach. He has played as soloist with many symphony orchestras, taken part in musical blind dates with international colleagues, lead his own quartet, invented Drops & Points with French guitarist Maxime Delpierre, and now goes solo after many years of preparations.

In June 2020 Pascal released a solo album titled SOL. It is a personal, intimate and intense work for vibraphone and electronics, and is full of sensibility and melody. Pascal has stripped down the various musical elements which he has gathered during his long career which has taken him from Japan to Canada and from Australia to numerous European countries. He confesses to be a big fan of Charles Mingus, Nico Muhly and Brian Eno, to name a few. 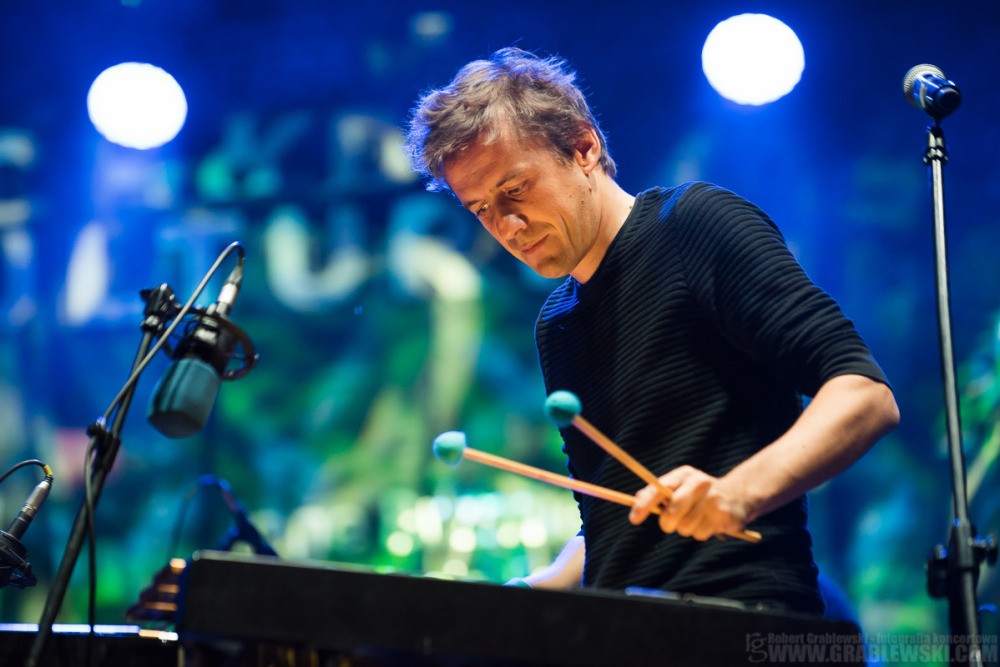 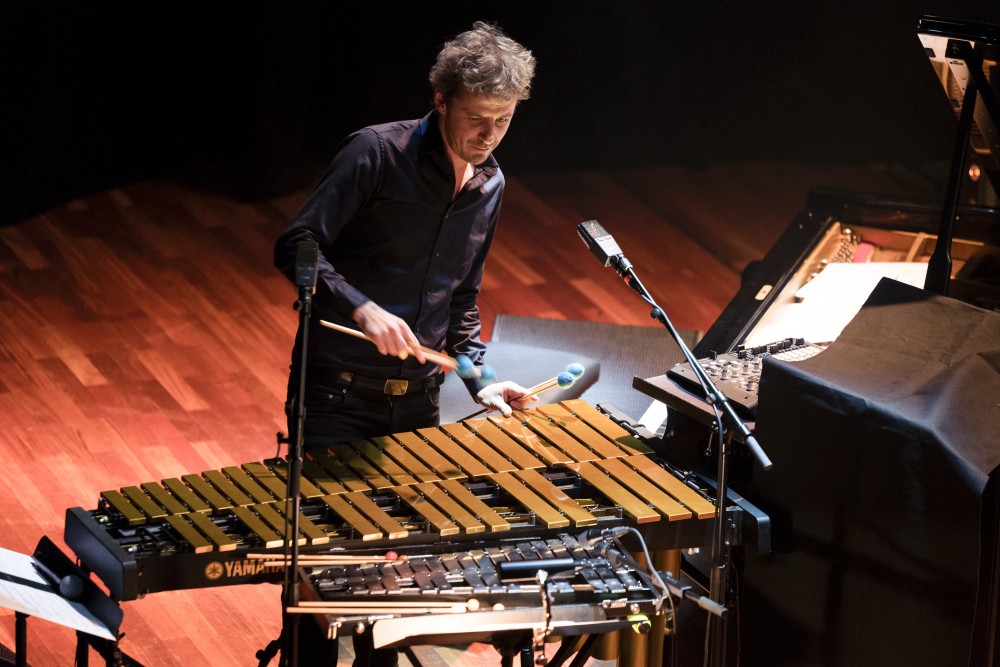