With her revolutionary example Ida Elina has shown what the Finnish national instrument, the kantele can be in the Twenty-Tens. She is an outstanding singer and pop kantele diva, as well as a YouTube phenomenon, thanks to her covers of hits by for example Michael Jackson, Adele and Toto, which have reached hundreds of thousands of views and received praises from all over the world. She also has a strong own voice as a songwriter and in her own songs you can hear gospel influences side by side with pop. Trained as a classical musician, Ida Elina invented her unique way of playing her instrument by watching YouTube slap-guitar players.

As a solo artist Ida Elina often surprises her audience by magically making her big concert kantele sound like a whole orchestra – dreamy harmonies, groovy bass lines and even catchy drums. At the same time she kicks it off singing in several languages, in Finnish and English as well as Mandarin Chinese, Japanese and French.

Ida Elina has been busy giving concerts in Finland and around the world, in Europe as well as in China, Japan and the United States. She has performed together with Grammy winner John Lloyd Young and toured with the iconic Finnish punk band Apulanta.

Ida Elina holds a Master degree from the Sibelius Academy and has also studied at Hokkaido University of Education. She has won an Evento Award as Performer of the Year 2017 and a first prize in the 1st International Kantele Competition 2011. She was granted the Kantele of the Year Award by the Finnish Kantele Association in 2015. Ida Elina released her debut album Songs of Freedom in 2012 and has regularly released new music ever since, the latest album "Capital Letters" saw the daylight in summer 2022.

“When the vocals had a strong dosis of vibrant and strong r'n'b, I found myself enthusiastic about kantele music. Ida Elina's third album is a mix of own songs and kantele versions of hit songs. This talent shows that the kantele is suitable for both grand big band-feelings as confessional gospel songs.”  Jukkapekka Varjonen, Satakunnan Kansa 2.12.2015 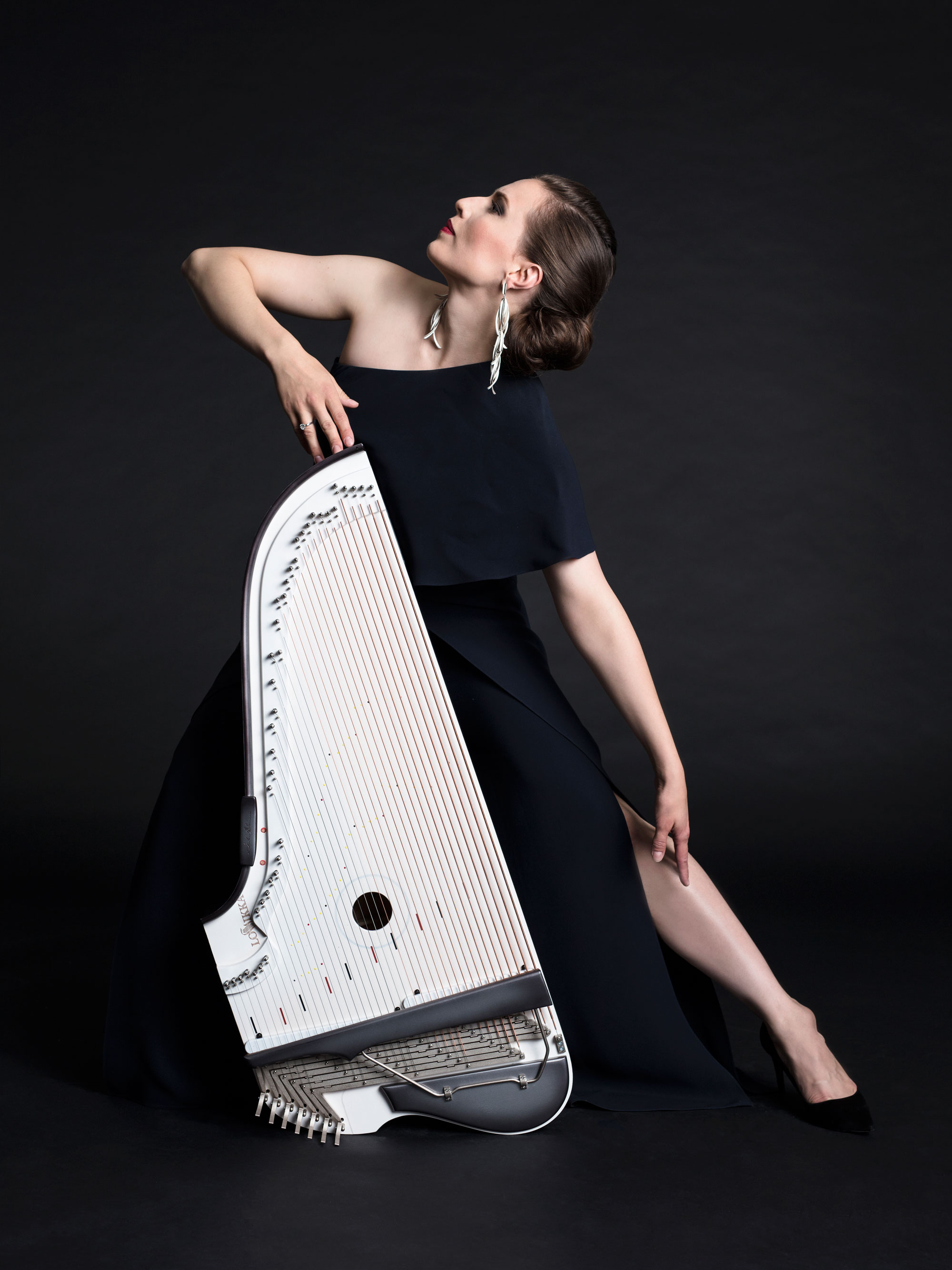 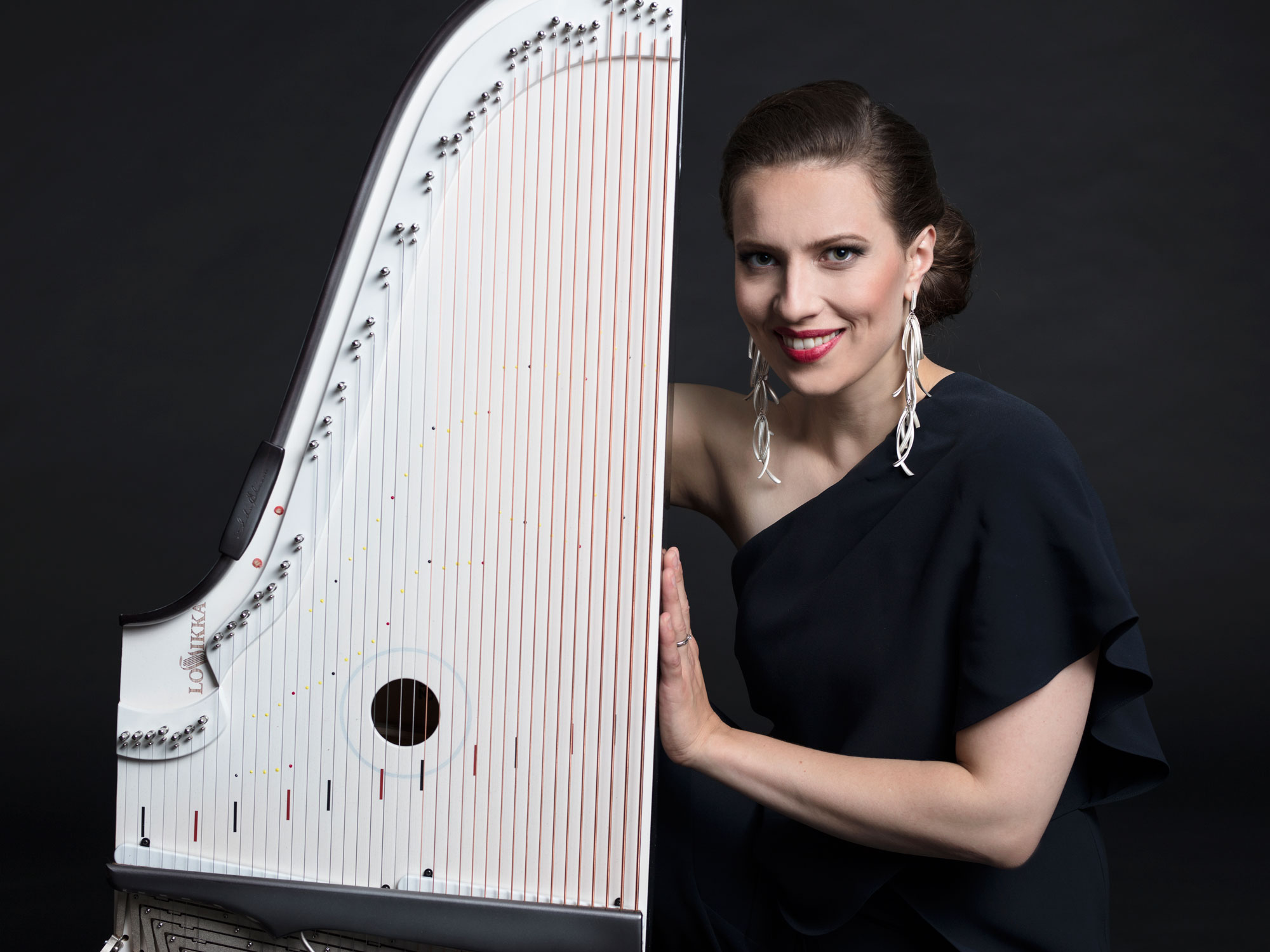 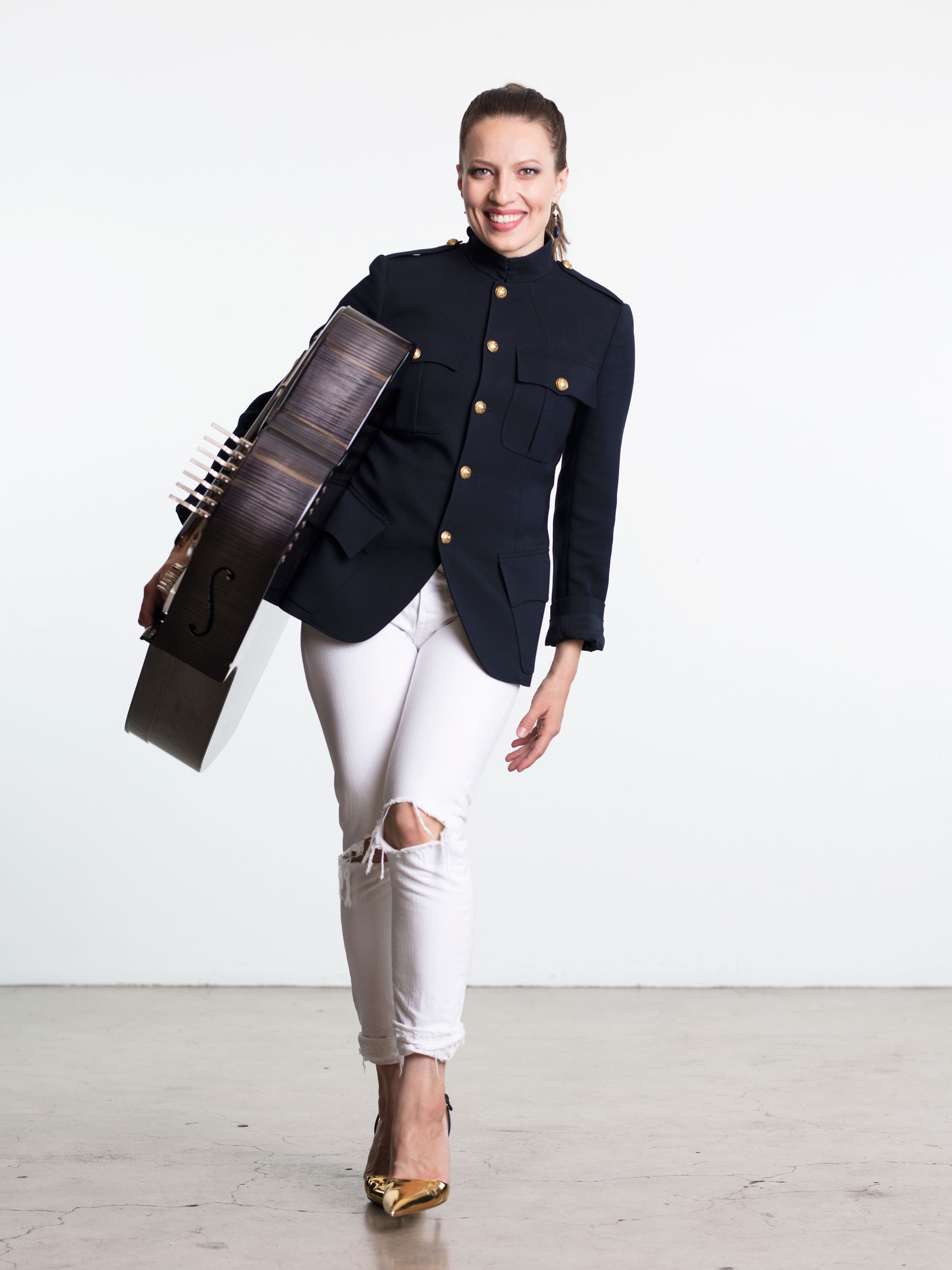