Luke Terence Scott is a Scottish baritone whom has recently graduated with a Masters of Music in Opera from the Sibelius Academy under the tutelage of Hannu Niemelä. Scott is also an alumni of the Guildhall School of Music and Drama and the Royal Northern College of Music.

On the concert and competition stages, Scott was heard at the Palais Garnier in France, where he was a finalist in the 7th edition of the Paris Opera Competition. Familiar in competitions, he has been a finalist in the Havets Röst, Elizabeth Harwood Prize and a semi-finalist in the Vincerò World Singing Competition, Hjördis Schymberg Award and Helsinki Lied. He has sung as a soloist for Savonlinna opera festival, Sinfonia Lahti, Buxton International Festival, London Symphony Orchestra’s CommunityChoir and Sibelius Academy Symphony Orchestra.

Throughout his career so far and whilst being a Young Artist at Buxton International Festival, he has had the pleasure of working with conductors such as Markus Lehtinen, Adrian Kelly, Stephen Barlow, Nickolas Kok, Chloé Dufresne and Pierre-Michel Durand amongst others. 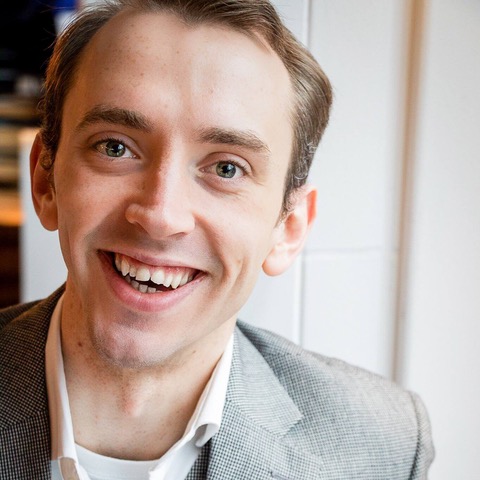 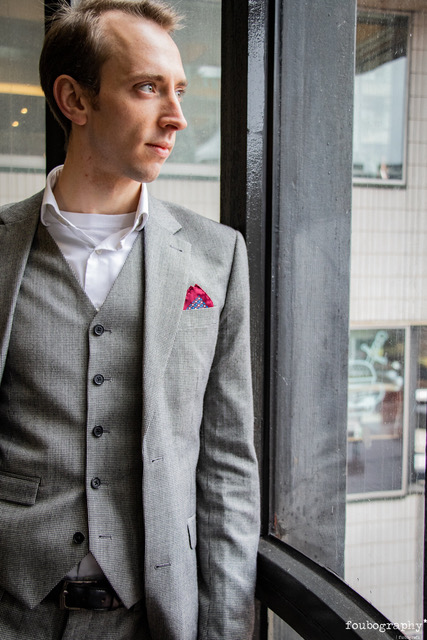