Lahti Symphony Orchestra noted his talent quite early and invited him as its residence artist during the season 2017/2018.

Ossi Tanner has performed at almost all the leading festivals of classical music in Finland and in over ten European countries, both as a soloist and as a chamber musician. He has shared the stage with many important musicians, for example the Brentano Quartet, Kerem Hasan, Hannu Lintu, Klaus Mäkelä, Sakari Oramo, Eiji Oue, and Joshua Weilerstein. He has studied at the Sibelius Academy with professors Matti Raekallio and Erik T. Tawaststjerna and at the Paris Conservatory, as well as in the Youth Piano Academy.

”The playing of this romantic virtuoso twinkled of all technical brilliance needed but he really has the gift to get his piano touch to sing and reach you with clarity, which is really important. His poetry is elegantly controlled, while at the same time giving an impression of youthful spontaneity.”‍ 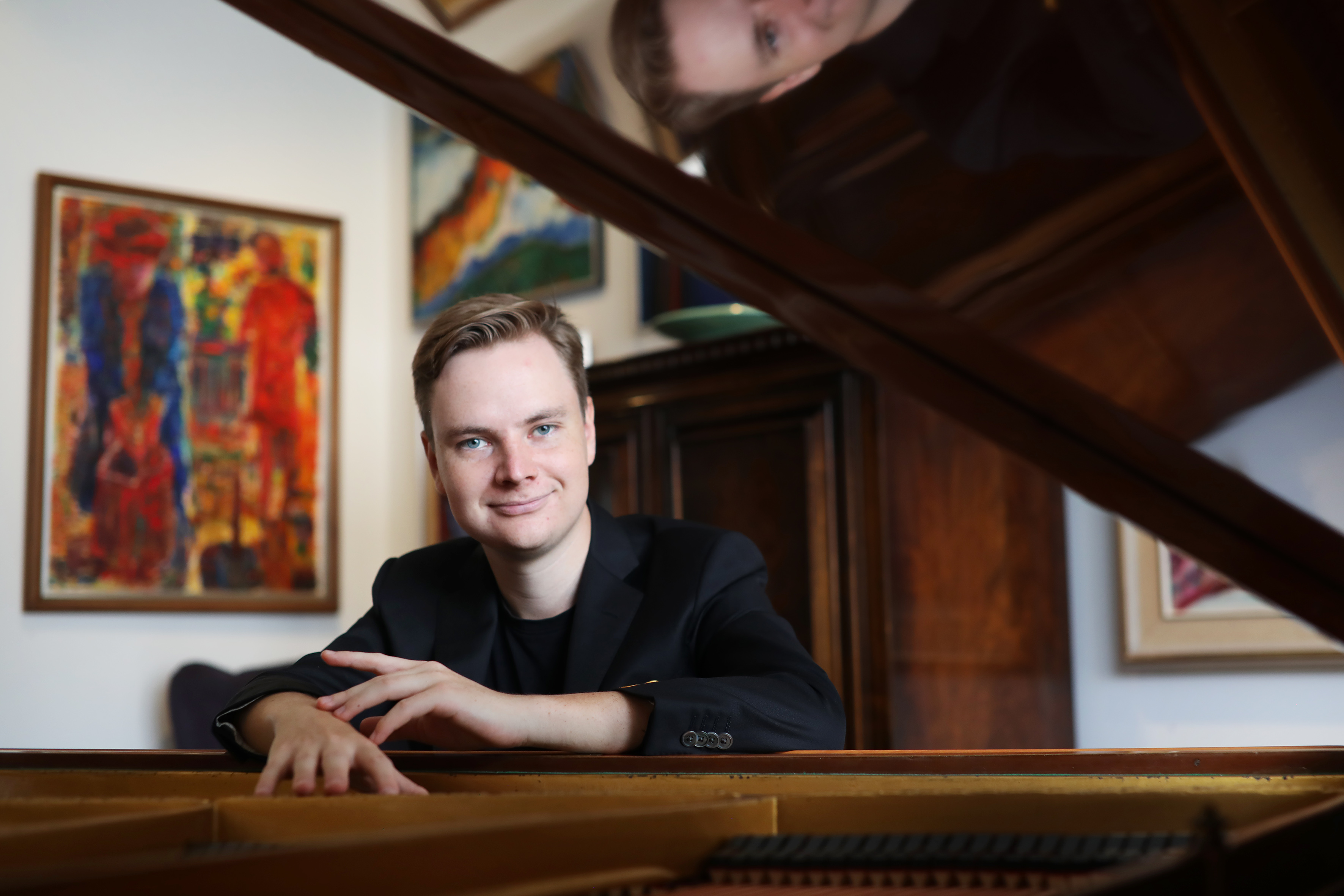 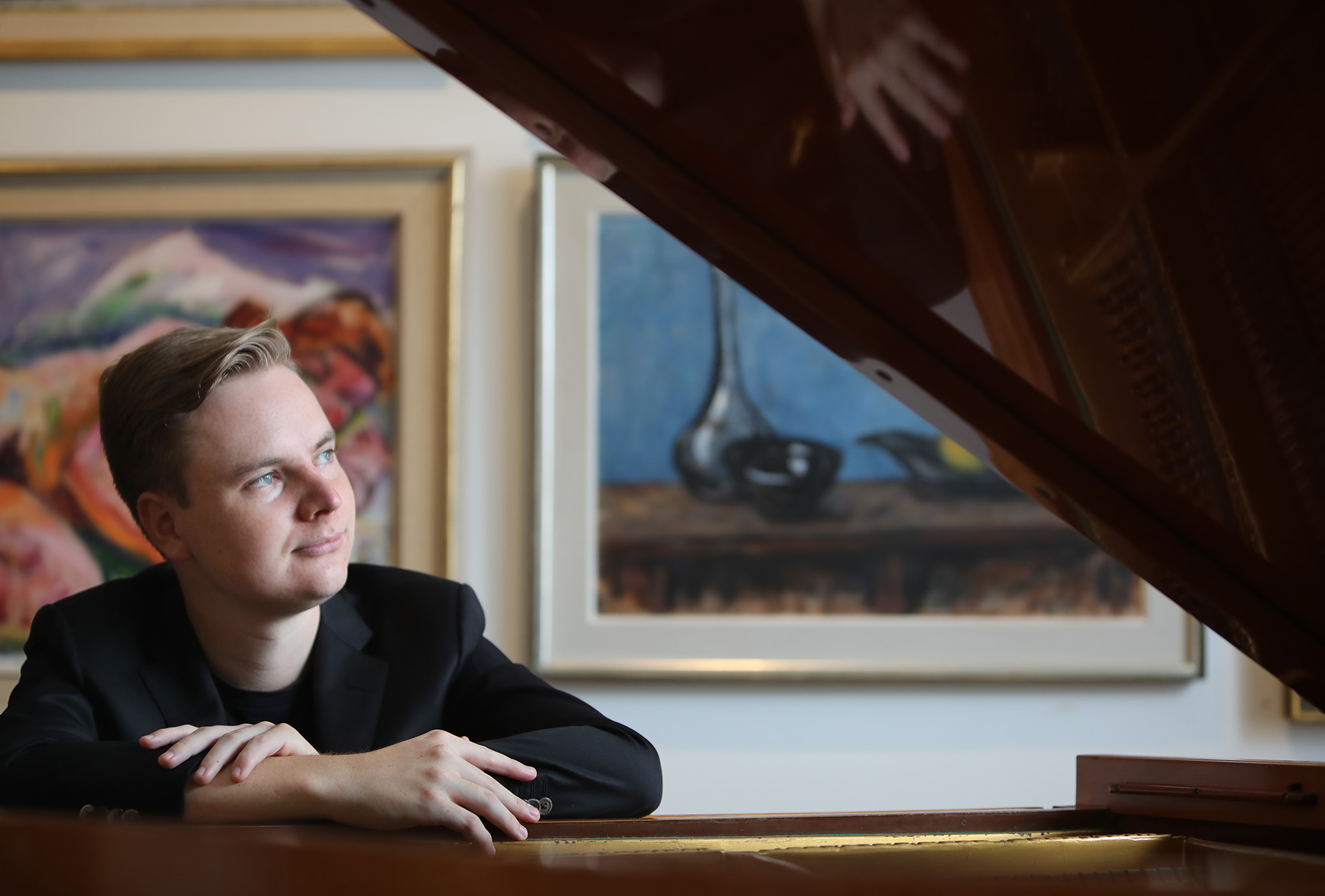 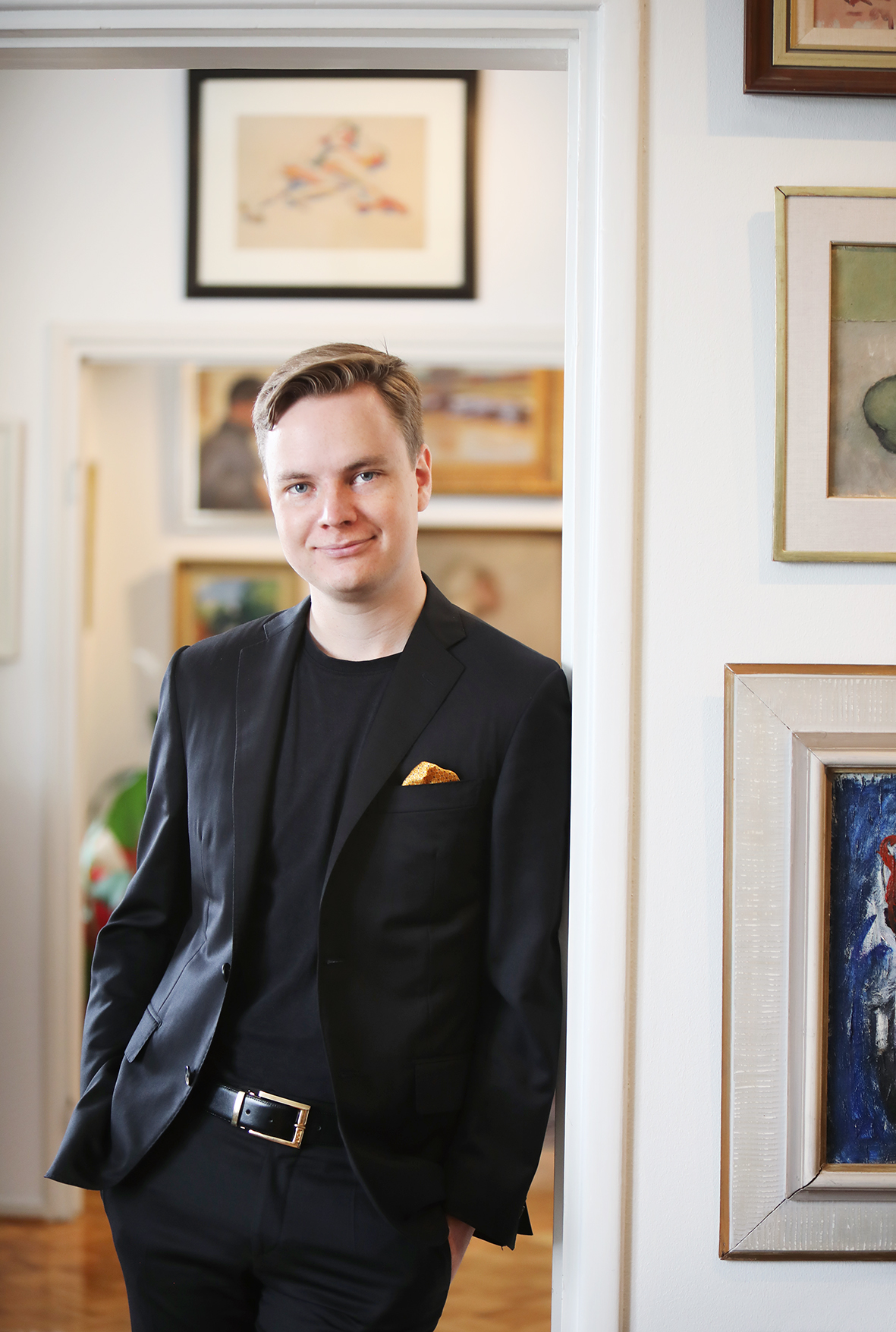 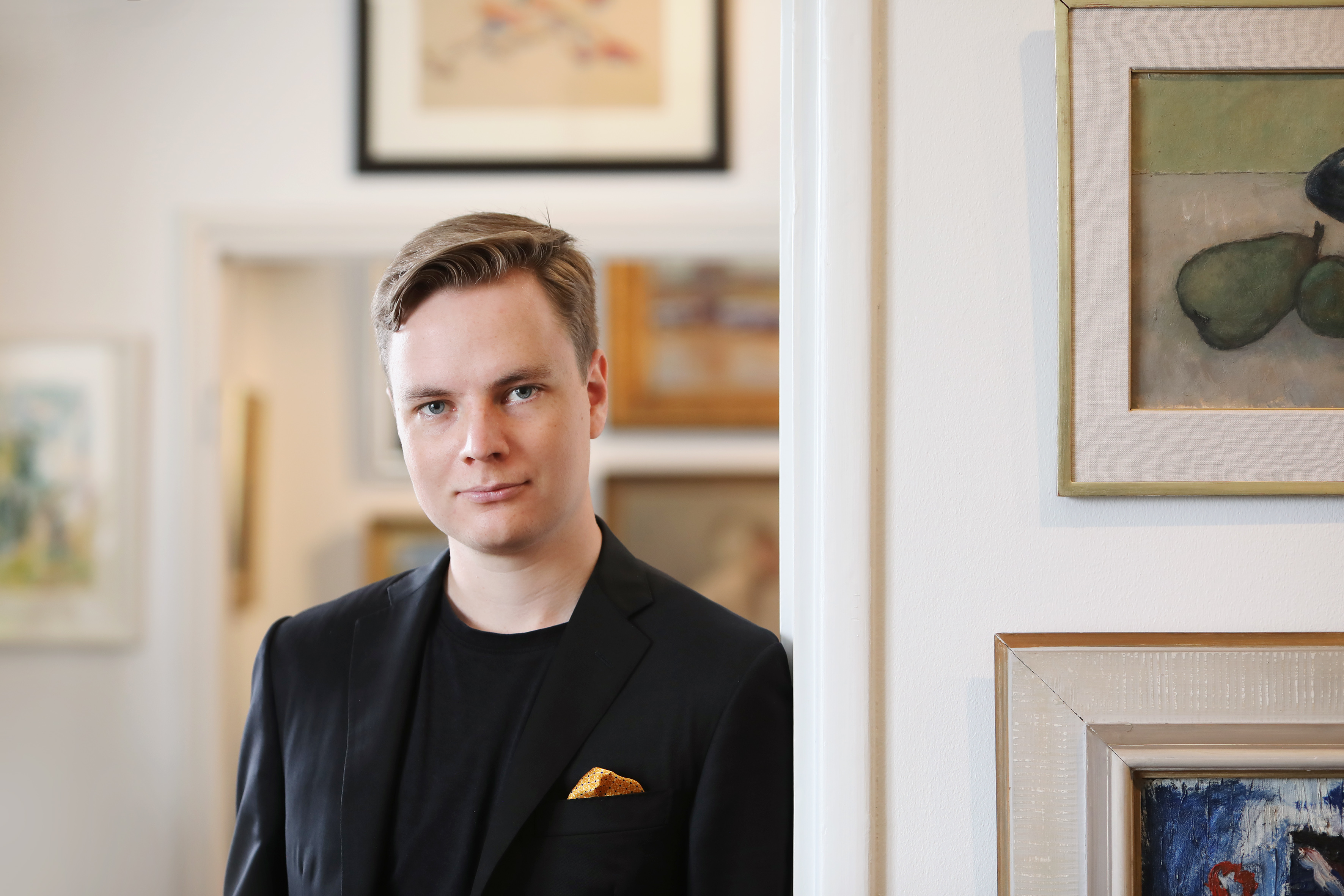