Tami Pohjola started playing the violin when she was three years old and she studied with Grazyna Zeranska-Gebert in the Espoo Music Institute and then with Réka Szilvay at the Sibelius Academy. Since then, Tami has studied at the University of Music and Performing Arts Munich with Mi-kyung Lee and currently she studies in Zion at Haute École de Musique Valais with Janine Jansen. Pohjola plays a Guadagnini violin (1754) owned by the Finnish Cultural Foundation.

In October 2022 Tami had her debut in the UK with The Hallé orchestra in Manchester playing Sibelius' Violin Concerto.

"She had a rich, individual voice which led us through all the concerto's varied moods. There was a remarkable confidence and independence in her playing which drew us into this special world. Her virtuosity was always at the service of the music and her rapport with the conductor and orchestra was palpable."

”Tami Pohjola is probably our next violin talent in line after Pekka Kuusisto and she played the well integrated solo part with all possible elegance of sound and sensibility of expression.”‍

”With her secure technique Pohjola got her violin to sing in a pure and fresh way.”‍ 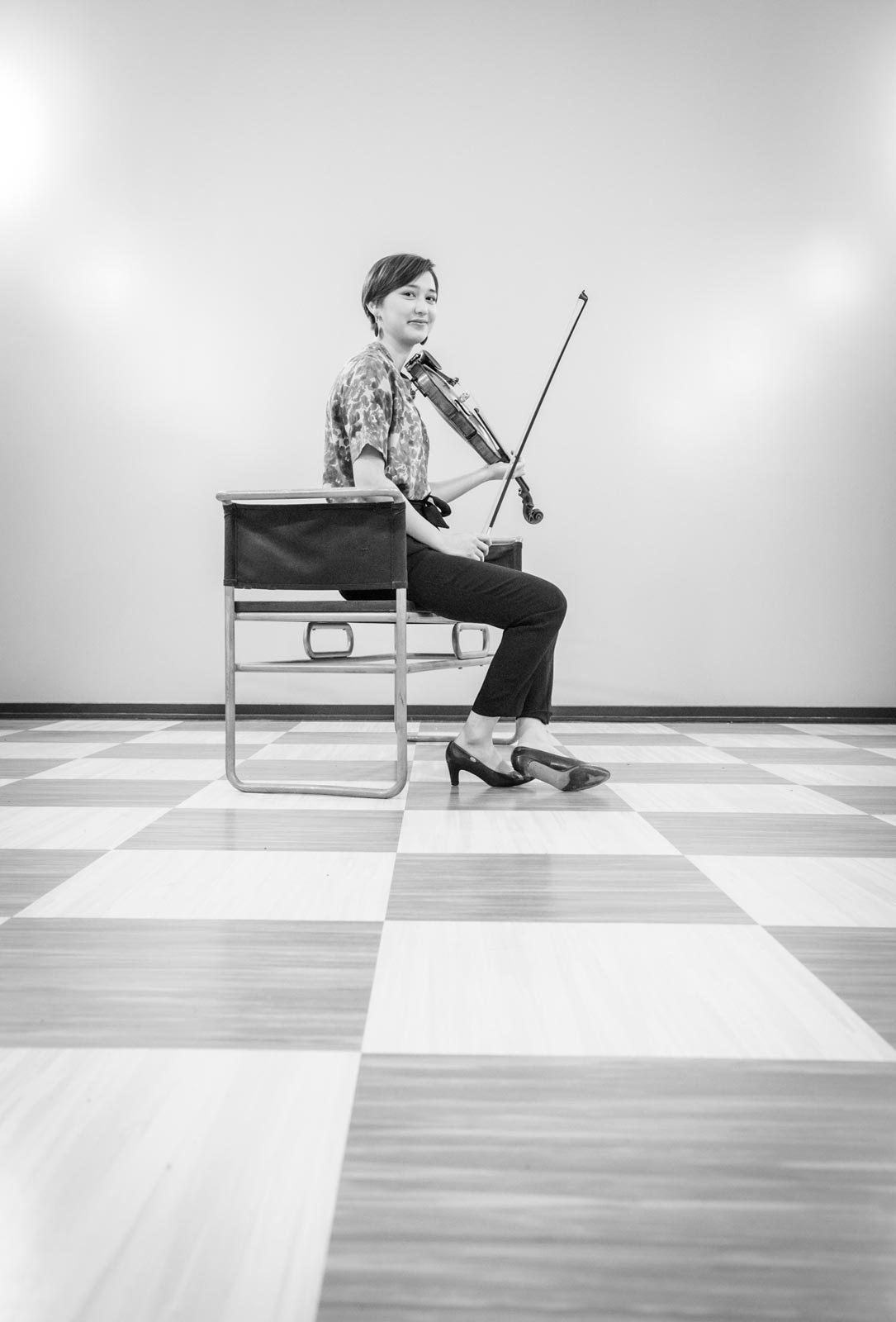 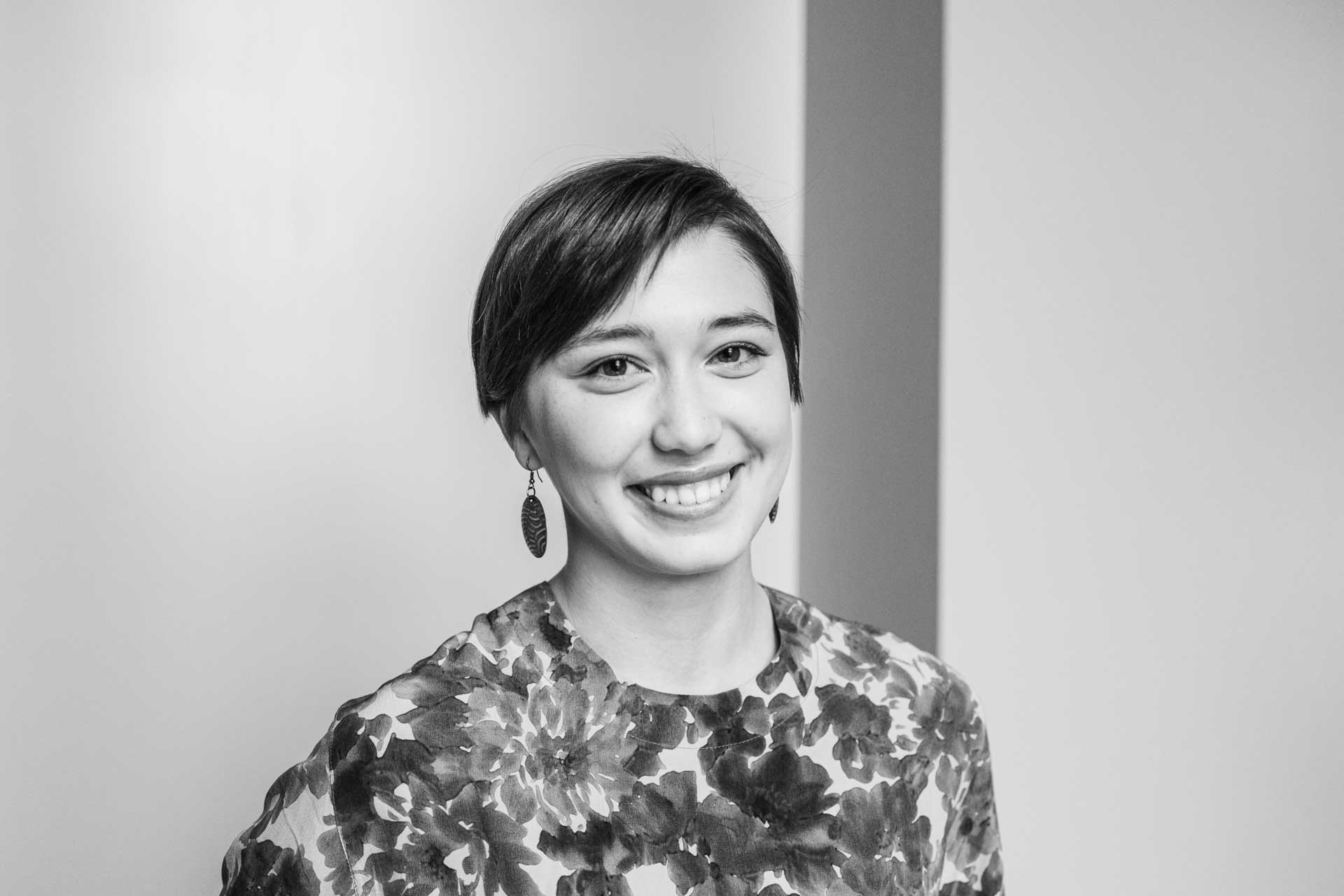 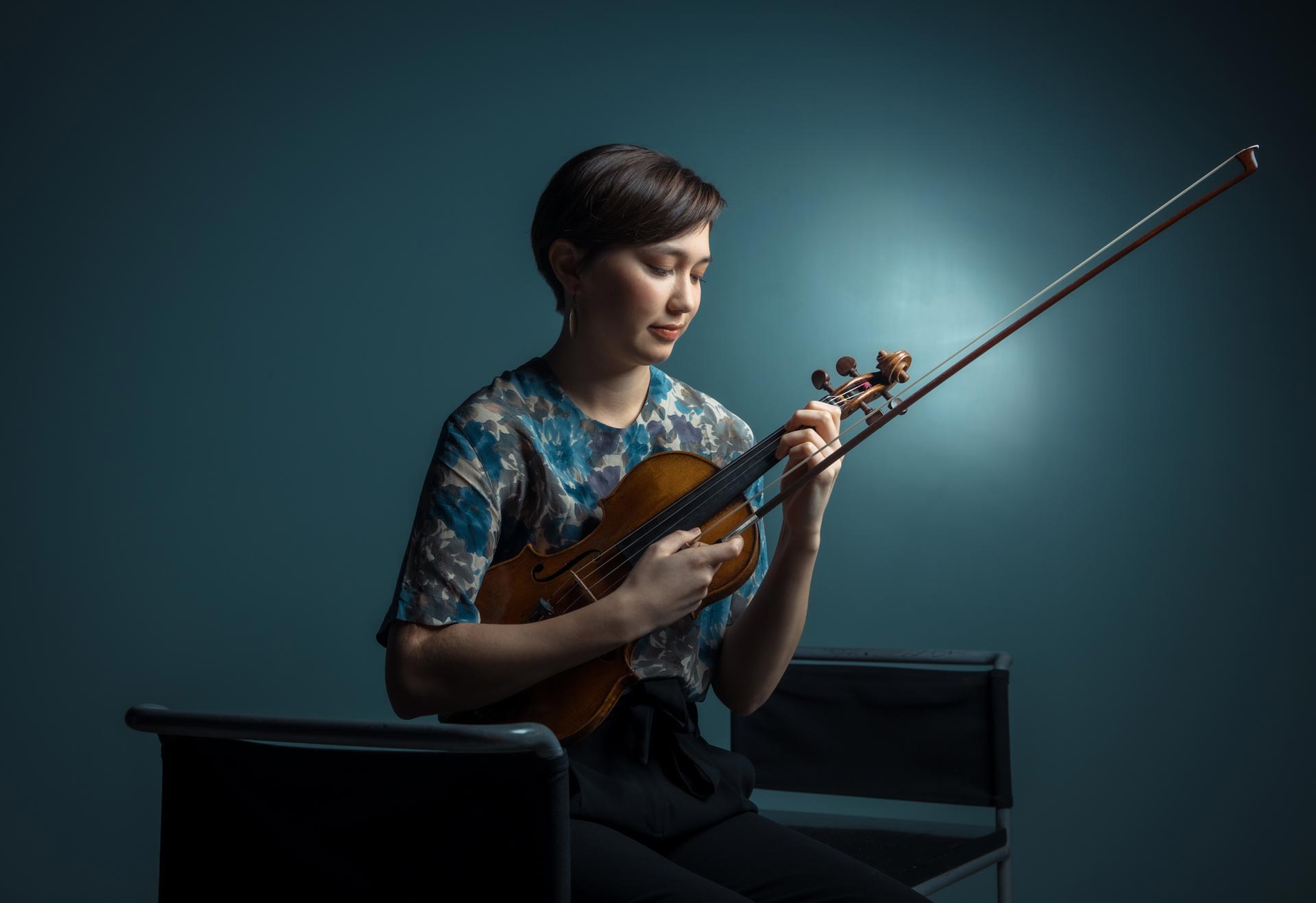 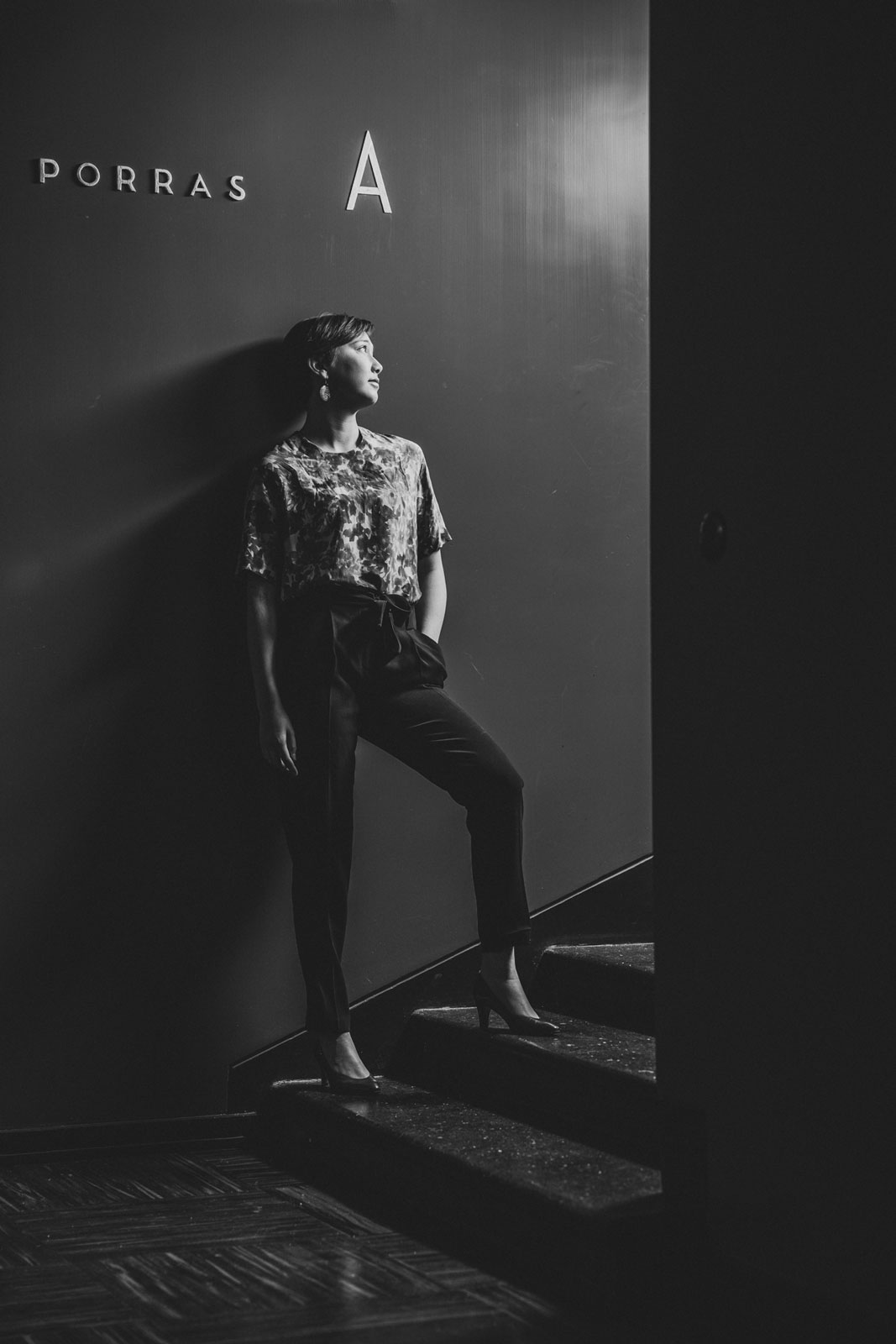