Ánnámáret – Anna Näkkäläjärvi-Länsman, is a musician who belongs to the Arctic indigenous people Sámi. In recent years, she has researched the yoik tradition of her family by studying old archive recordings. Yoik is a form of traditional vocal music of the Sámi. As a result of this work, she with her ensemble created the multi-form work of art called Nieguid duovdagat – Dreamscapes, in which yoik, the sound of the Finnish bowed lyre jouhikko and modern live electronics are combined with live visuals. The music of the entity was released as an album in February 2021.

Her own band Ánnámáret Ensemble has released two records (Beallječiŋat 2011 and Gollehelmmot 2016), which consist of yoiks and songs that Näkkäläjärvi-Länsman has composed and written the lyrics for in the Sámi language. From 2012 to 2015, Näkkäläjärvi-Länsman worked as the Regional Artist for Sámi Culture.

Ánnámáret gets inspiration to her music from the arctic nature in Sápmi and the Sámi culture and way of living. She makes music and lives on the tundra with her family who are reindeer-herders. Ánnámáret’s strength as an artist springs from having grown up between two cultures and, thus, in understanding these cultures and their collisions and similarities. 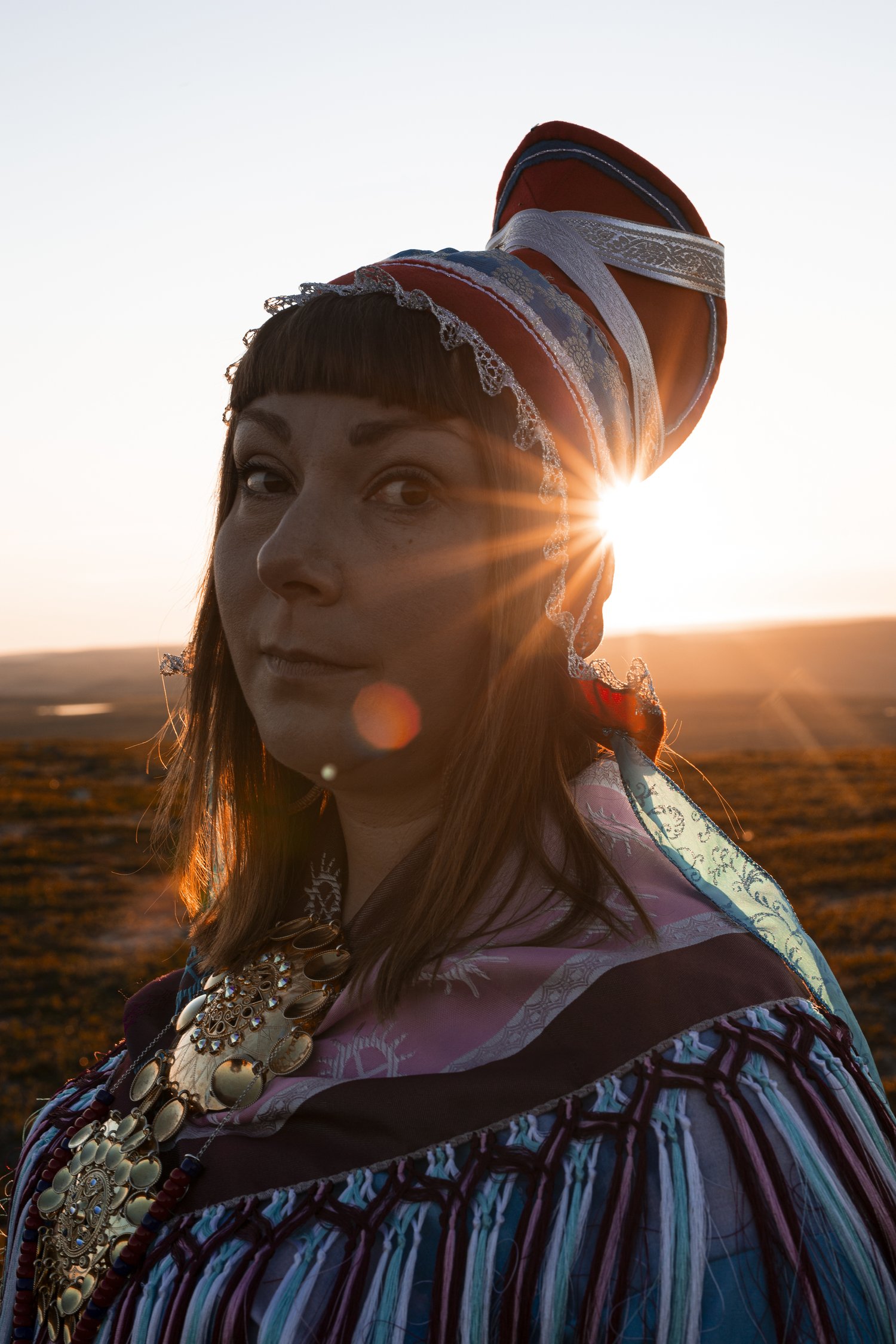 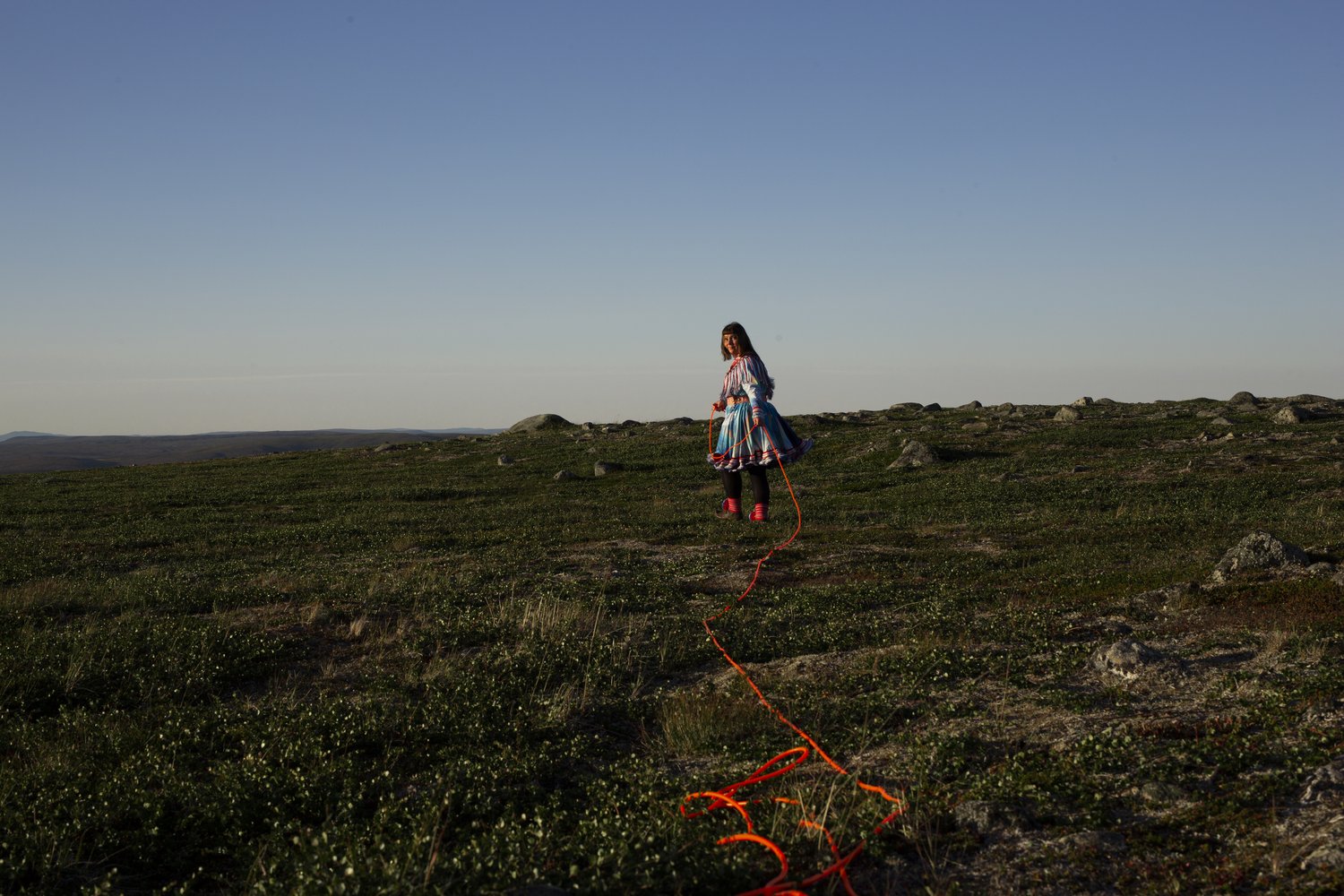 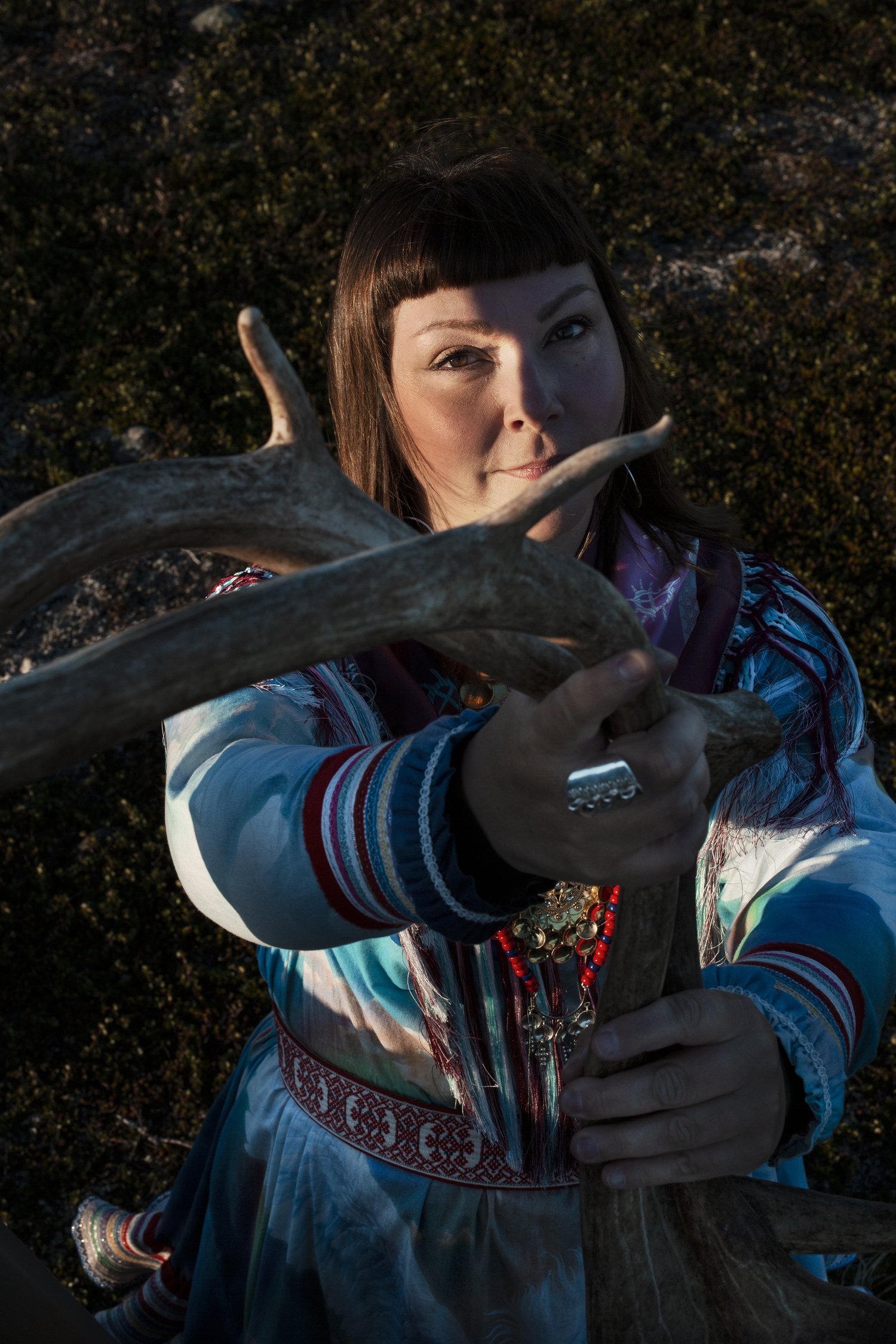