“Elifantree! What a glorious, mad, brilliant display! If jazz went mad and invented a new kind of cake, this would be it. I smiled all the way through!” - The Sound and The Fury, UK (2016)

“The Finnish trio Elifantree planted a musical fairytale forest in the tower on Wednesday. From immense jazz to mystically playful electronics and back again.” (…) “The sounds seem widly improvised yet clearly are part of a meticulous composition in which every tone hits the target.(…) Elifantree is an ingeniously peculiar band.“ - Luca Gasser, Tiroler Tagezeitung (2018)

Elifantree is enigmatic, unnerving and wonderfully unpredictable and can move from dreamscapes to fever sweats within the same bar. The trio makes music using the framework of jazz, but usually trek well outside of it. With strong rhythmical textures, outstanding saxophonism, ambient soundscapes and dazzling vocals they create a sound much larger and wider than the sum of their parts and have during the last years opened up new doors in the territory of progressive and improvised music.

Elifantree have released four critically acclaimed albums - Love & Trees in 2010, Time Out in 2012, Movers and Shakers in 2015, and Anemone in 2018 on the label Eclipse Music. Elifantree has developed an increasingly danceable edge to their sound but the band’s original jazz background is still easy to hear upon closer inspection. The trio released their fifth album Blood Moon in 2020, it was an exclusive collaboration with the contemporary electro-acoustic ensemble Tölöläb. Elifantree's next album on their own name was released on February 26th 2021. The title is "Hachi" and it features eight different international drummers. 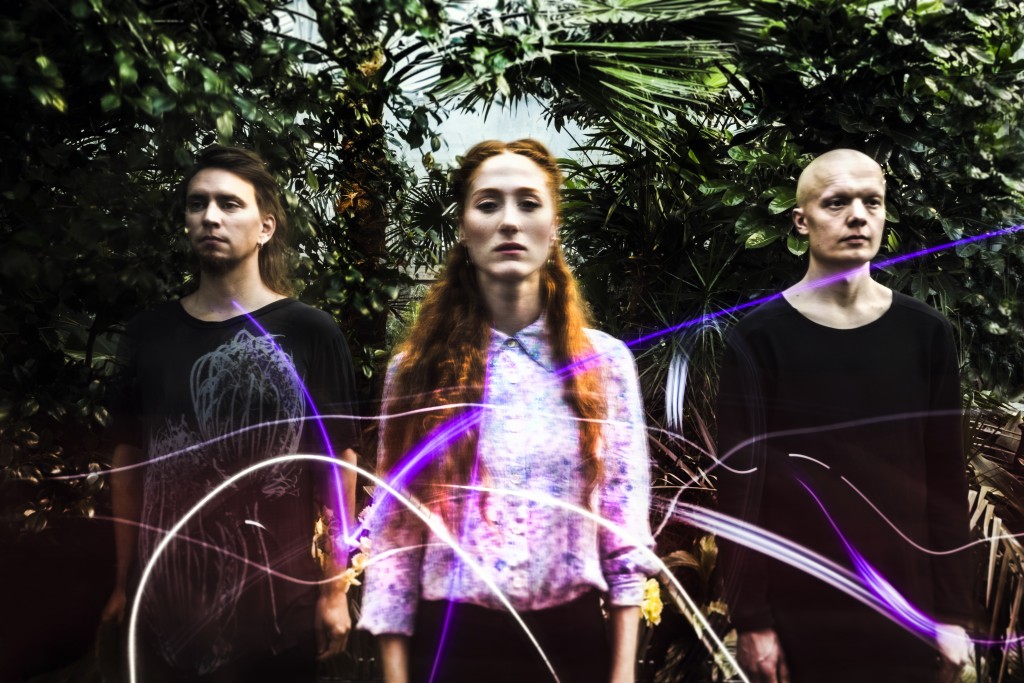 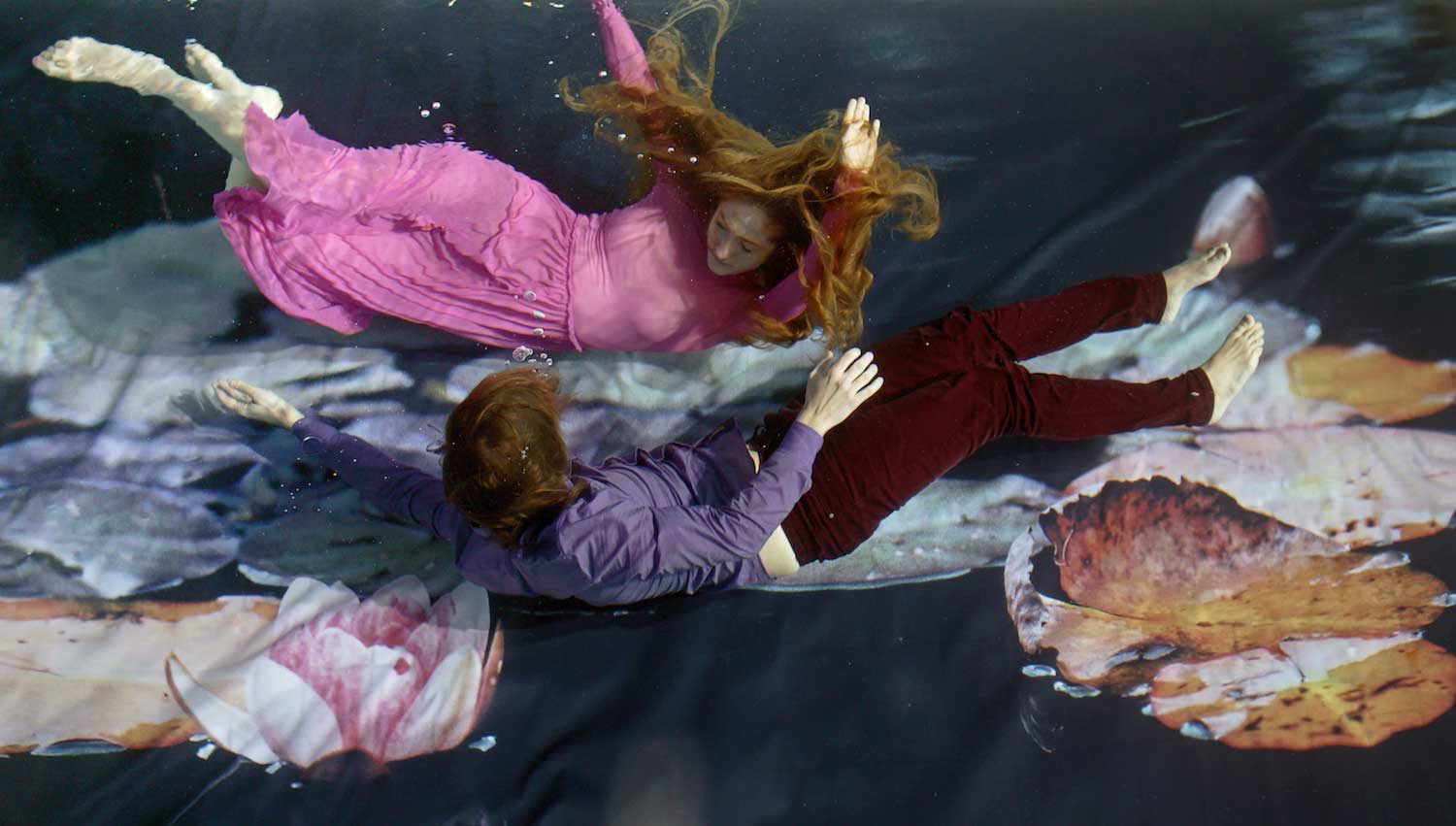