Finnish guitarist Janne Halonen was obsessed: He couldn’t stop listening to Lionel Loueke, the guitarist in Herbie Hancock’s ensemble. He knew Loueke was from Benin, and had to know what made his music tick.

Before he knew it, his fascination took him to Benin. Travelling to Cotonou, Benin’s most populous city, for the first time in 2009, Janne explains, “I was asking who is The Man? Who should I meet?”  Everyone pointed to vocalist and percussionist Noël Saïzonou. “The first time we met we greeted each other like old friends,” remembers Janne.  What followed was several years of songwriting sessions as Noël came multiple times to Finland.

They learned about each other and crafted their sound.The two connected and the unexpectedly perfect Finn funk meets voodoo rhythms of Helsinki-Cotonou Ensemble was born. The band deliver lively shows of voodoo grooves meshed with funky beats, jazzy harmonies and soulful songwriting.

Helsinki-Cotonou Ensemble has performed at e.g. Sziget, Masala Festival, Kaunas Jazz, Pohoda, Pori Jazz, ACC World Music Festival, and toured in Canada including Sunfest and Montreal Jazz Festival, among others. Their second album ”We Are Together” came out in March 2018, and their last, the 5th studio album, was released in May 2021.

The band were selected to offWOMEX showcase in 2018 in Las Palmas. Janne and Noël continue to be together with the impressive 8-piece band formed of the best talent of the genre. HCE were credited with a nomination of The Best Artist of The Year 2018 at local Etnogala.

In November 2022 Helsinki-Cotonou Ensemble will showcase at Mundial Montreal in Canada. 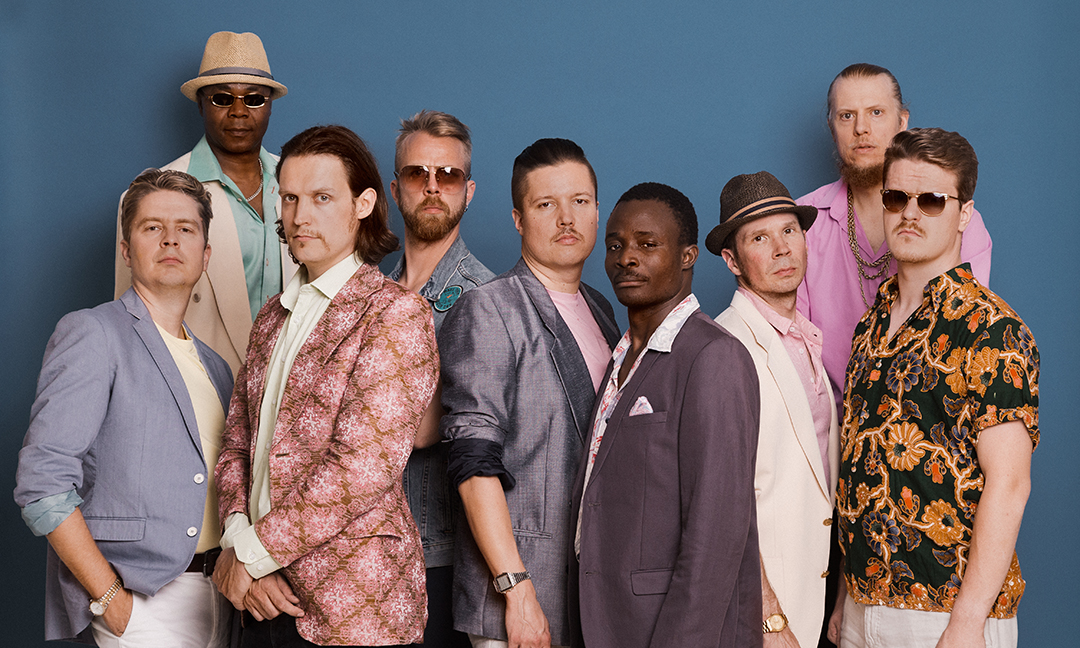 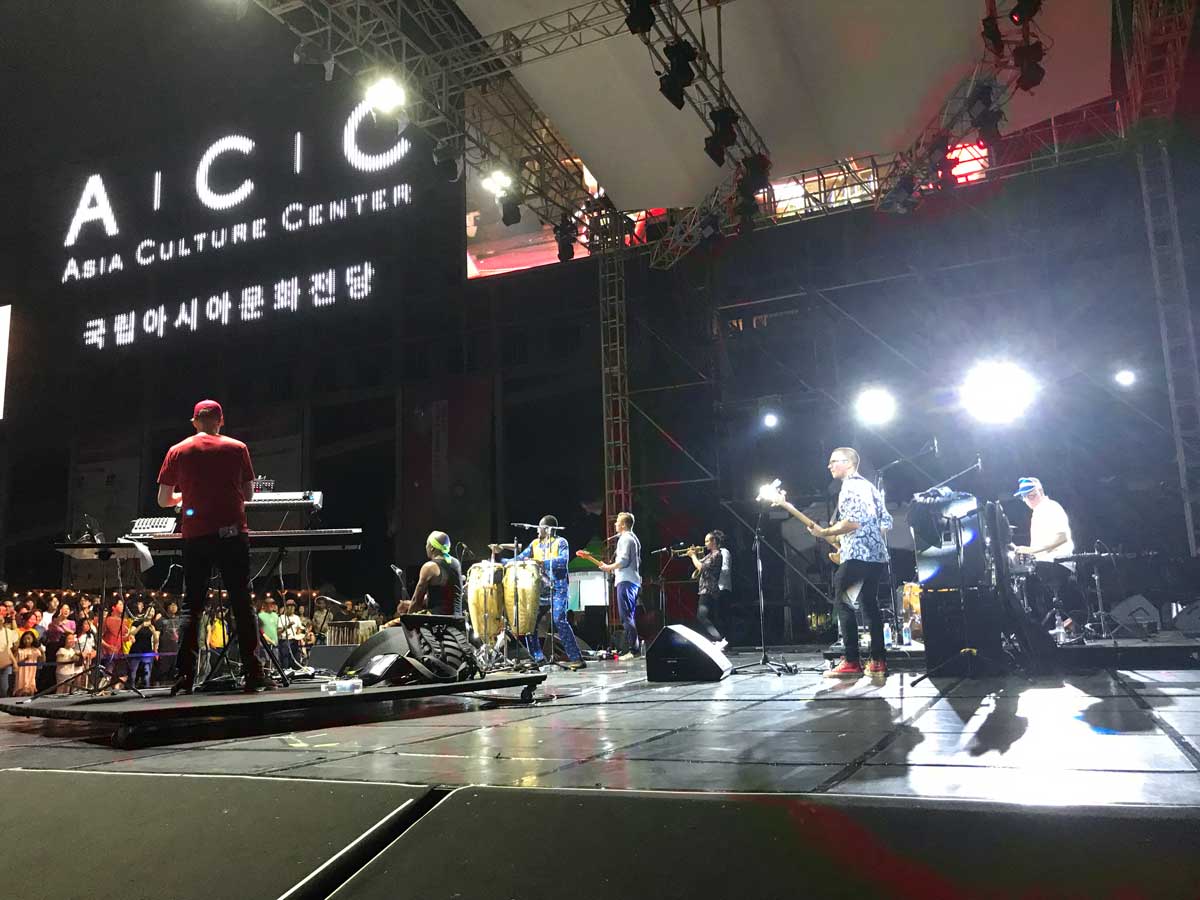