‟I was absolutely bowled over by the engaging quality of her voice, her imaginative arrangements and the wonderfully controlled energy of her delivery.”

‟Her voice flitting from purist acrobatics to electronics-filtered extremes. All of her vocal perversion is in real-time, as she resourcefully knits a construction of rhythmic repeats, or flicks on a horrific distortion effect, often snapping back into something profoundly unsettling in its depth of contrast. Meanwhile, she’s back at the piano, marrying voice and keys in a completely symbiotic existence.”

Kadri Voorand, awarded as the Musician of the Year 2020 by Estonian Public Broadcasting and with The President’s Young Cultural Figure Award in 2019, is a vocalist, pianist and composer who creates music through strong emotional storytelling, combining catchy rhythms with a completely unique way of blending improvisational pop, jazz and folk elements. Kadri Voorand is a well-established vocalist whose original music and expression have brought her a number of prizes and performances in Estonia as well as abroad. She has toured in many countries, including Great Britain, Germany, Finland, Denmark, Sweden, Hungary, Norway, China, Italy, Poland, Ukraine, Russia, and Uzbekistan. In 2020 she released her album “In Duo with Mihkel Mälgand '' on the legendary label ACT. Album received The Best Jazz Album award by The Estonian Music Awards. In 2017 she received The Estonian Music Awards for The Best Female Artist of the Year and The Best Jazz Album of the Year for her album Armupurjus (Love Intoxication).

One of Kadri's main line-up is the duo with award-winning Mihkel Mälgand. Mihkel is one of the most active bass players in Estonia. He has also collaborated with jazz stars like Kurt Elling, Nils Landgren, Dave Liebman etc. Mihkel Mälgand also appears as an arranger and occasional co-writer on the Voorand’s latest album “In Duo with Mihkel Mälgand”. Kadri Voorand’s and Mihkel Mälgand’s strong sense of each other’s musical rhythm and improvisational moments result in a tight duo. The pop-like melodies are combined with virtuosic improvisations and skilled technique. They perform heartbreaking power ballads next to hip grooves, accompanied by a totally unique twist in the sound and unexpected, daring lyrics. They have played concerts both in Estonia and abroad, including festivals such as EFG London Jazz Festival, Cheltenham Jazz Festival, Pori Jazz, Jazz Baltica, Tampere Jazz Happening, Marburg City Festival, Südtirol Jazz Festival, Bejing Nine Gates Jazz Festival.

Minnamurra Music represents Kadri Voorand in all Nordic countries, her duo and other line-ups carrying her name. 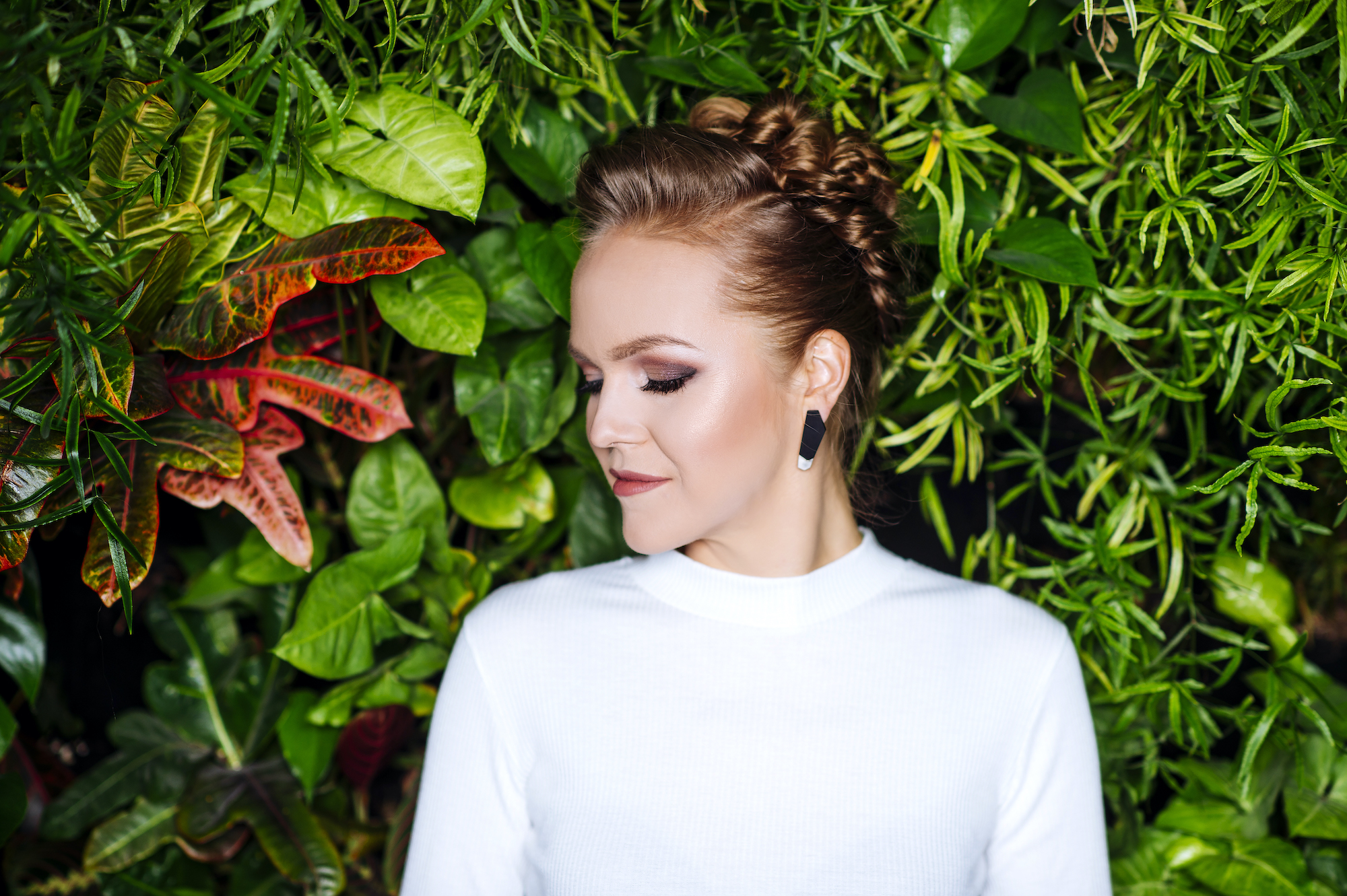 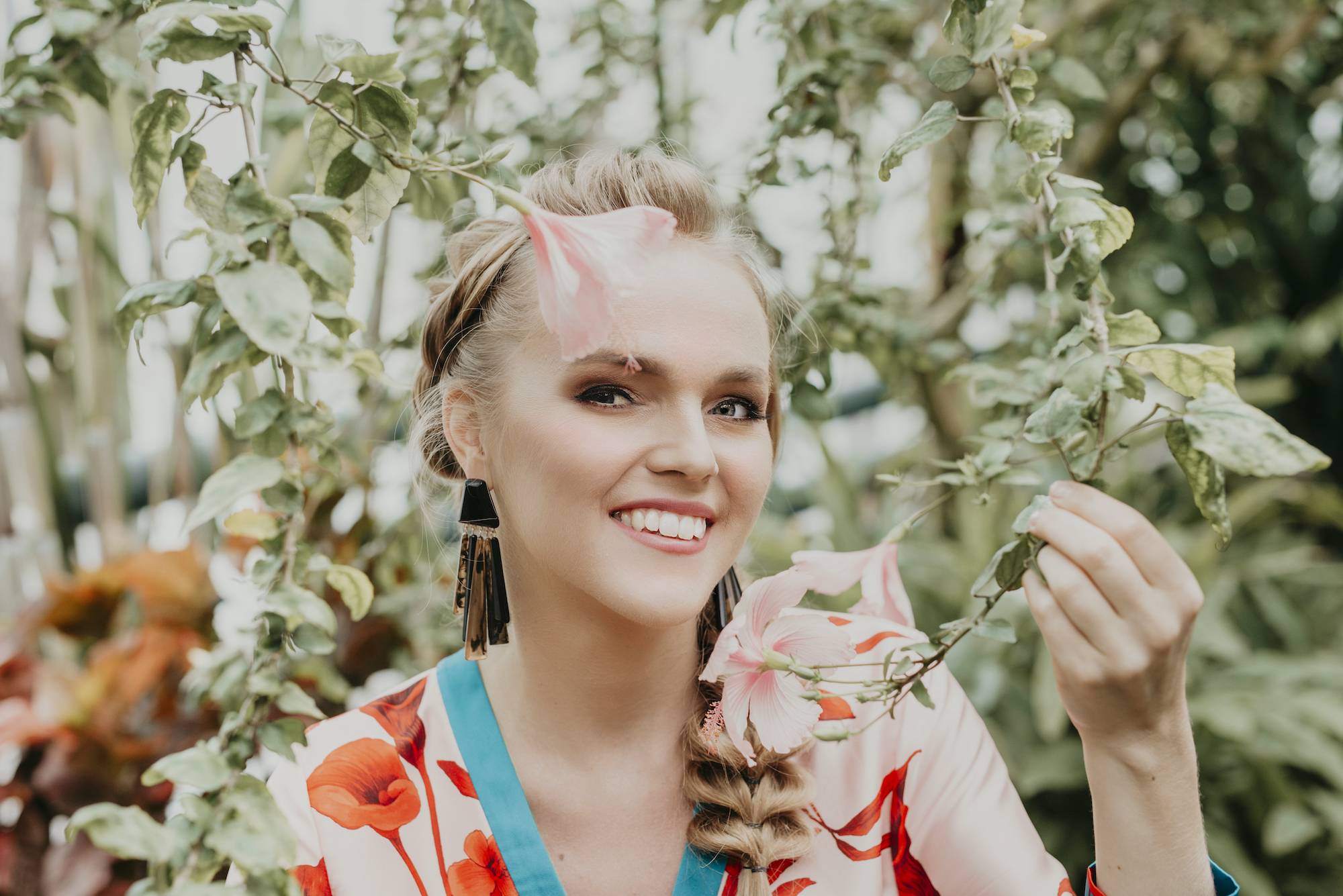 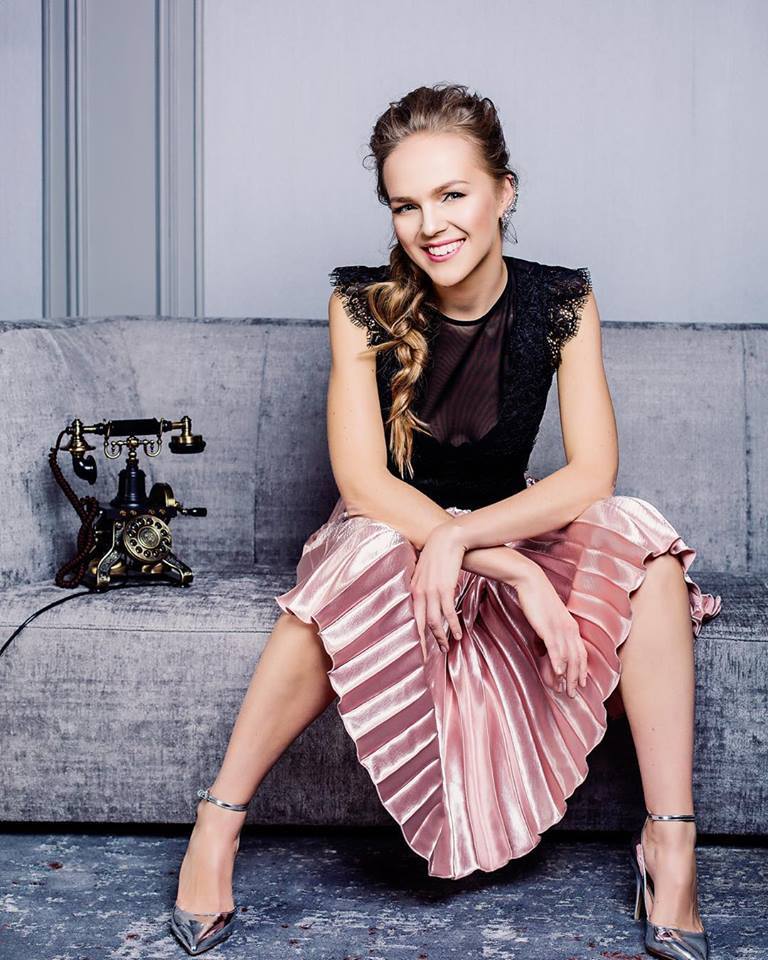