“Aquino has a gorgeous trumpet and flugelhorn sound that resonates beauty and vulnerability—there’s a child’s voice singing in there.” – All About Jazz 19.12.2013

“Luca Aquino is one the finest musician that I met in the last five years! His sound is powerful, beautiful, round and sharp! A great sense of playing the right notes at the right moment and a great intelligence of placing himself inside a band. As a solo player, I think he has a real ability for writing and choosing on each of his records original line up! I guess he is and will be part of the famous musicien making the world of Jazz shinning!” – Manu Katché

Luca Aquino is an Italian trumpet player with a different and modern sound. His sound comes from rock music, he loves melodies, and shuns models and virtuosities. In music sound and silence are equally important for him.  His timbre is specially delicate, and he loves to play free, without impositions and constraints.

Luca took up trumpet at the age of 20 enchanted by the wide and warm sound of Miles Davis and charmed by Chet Baker’s moods. After getting a degree in business he fully dedicate himself to music. Luca was a student of Enrico Rava and Paolo Fresu with whom he has also played continuously, but is mainly self-taught.

Luca’s first album as a soloist “Sopra le nuvole” produced by Universal Music came out in 2008.  In the same year he received the “Massimo Urbani” International Award for soloists.  In 2009 he recorded “Lunaria” and received the “Top Jazz” Award for the best Italian Jazz musician.  Then came “Amam, recorded in Skopjie’s ancient Turkish bath.  In 2010 he recorded with the Contemporary artist Mimmo Paladino his trumpet solo project “Icaro solo”, and in 2011 with his Norwegian trio “Chiaro”, produced by Paolo Fresu’s Tùk Music. In 2012, after a concert with Jon Hassell and Enrico Rava, he was hired by Manu Katché and he started with him his world tour.  In the 2013 Luca decided to record “aQustico”, his first album without electronics.  During the same period he took part in more than one hundred recordings, ranging from jazz to hip hop, grunge to singer/songwriter music, metal to pop, and recorded soundtracks. “aQustico” was in Top 10 of 2013 Italian jazz albums, and Luca himself no. 3 Italian jazz trumpet player in the same year followed by top rankings since.

During the past few years Luca has been busy recording on his own name. In June 2014 new material saw daylight on the album ROCK 4.0 celebrating Luca’s 40th birthday. In 2015 Luca released “OverDOORS”, an album dedicated to his much admired The Doors. In 2017 “aQustico Vol. II” saw daylight, and in the same year he was busy with an UNESCO project “Petra”, recorded with Jordanian Orchestra.

After recovering from Bell’s palsy Luca recorded his latest project ”Italian Songbook” in 2019, released by ACT Music. The album contains jazz arrangements of the most beloved Italian classics like Deborah’s Theme and La Strada. 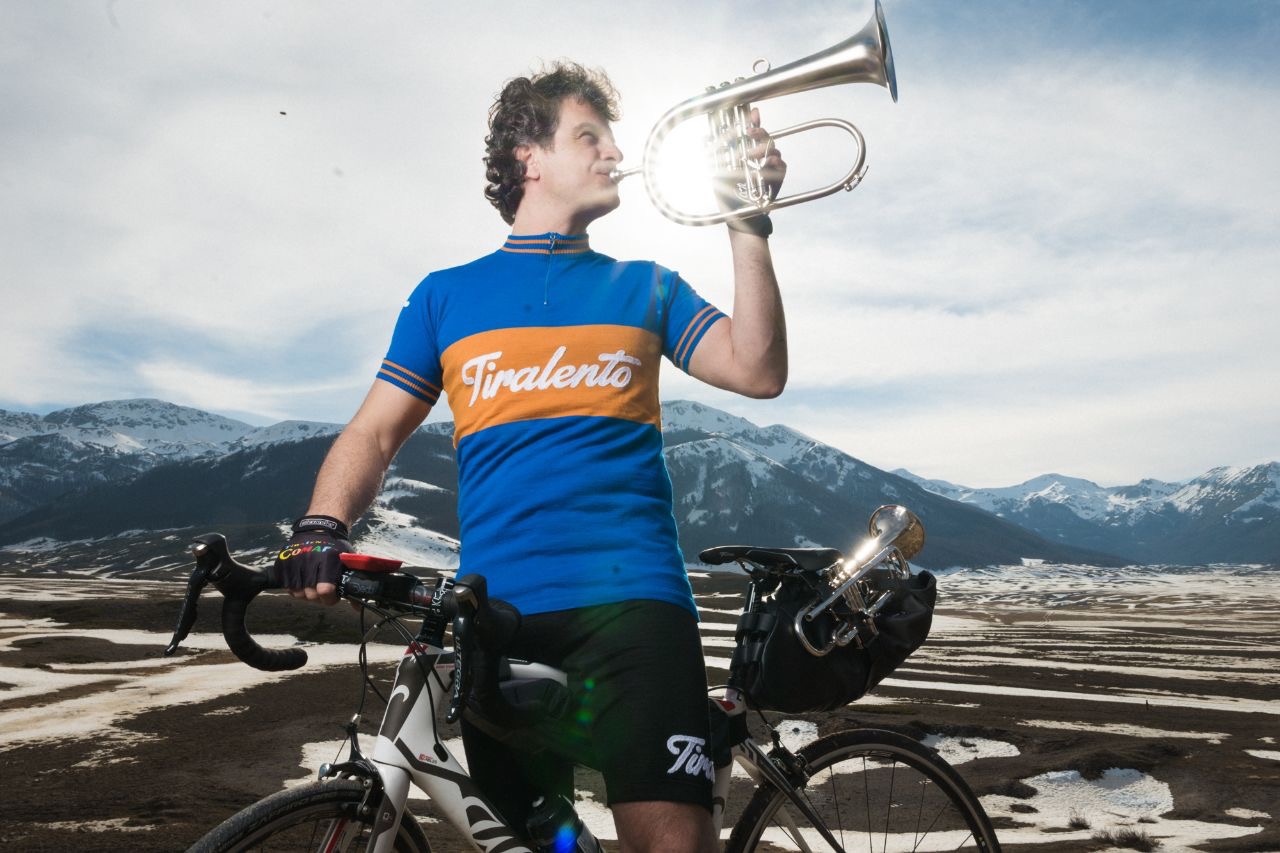