They go by the name PEKKO KÄPPI & K:H:H:L. Their music is dealing with love, death, Finnish voodoo and archaic grooves. Their minimalistic and straightforward sound has a distinct odour of pop, layered with colliding rhythms and psychedelic sights. Yet it is sweetly dangerous, like sounds from the Finnish summer swamps with hidden the secrets from the past. Traditional lyrics and harshly joyous jouhikko playing butt heads with drones and distortions from the past and future.

Pekko Käppi is a visionary Finnish folk music composer, singer and jouhikko player. His oeuvre revolutionised the standards of playing the ancient Finnish instrument jouhikko, a bowed lyre, by plugging it into an amplifier and various other ass-backwards places. He then incorporated elements from blues and rock and experimental archaic chaos. These melodic sticks and rhythmic stones send shivers down them bones and his singing just might hurt you.
As a singer and a researcher he is well-versed in the Finnish runo-singing tradition among the older layers of Finnish folk songs. His debut album “Jos ken pahoin uneksii” was released in 2007 and nominated for the Finnish ethno-grammy award. The second full-lenght album “Vuonna ’86″ was released in February 2010 and received the Folk Music Album of the Year-award in Finland. Käppi has a strong ethnomusical approach in his work, but has worked with various artists across the differenet genres of music around the world. Käppi’s third album “Rammat Jumalat” (“Lame Gods”) was also praised highly by Finnish media. 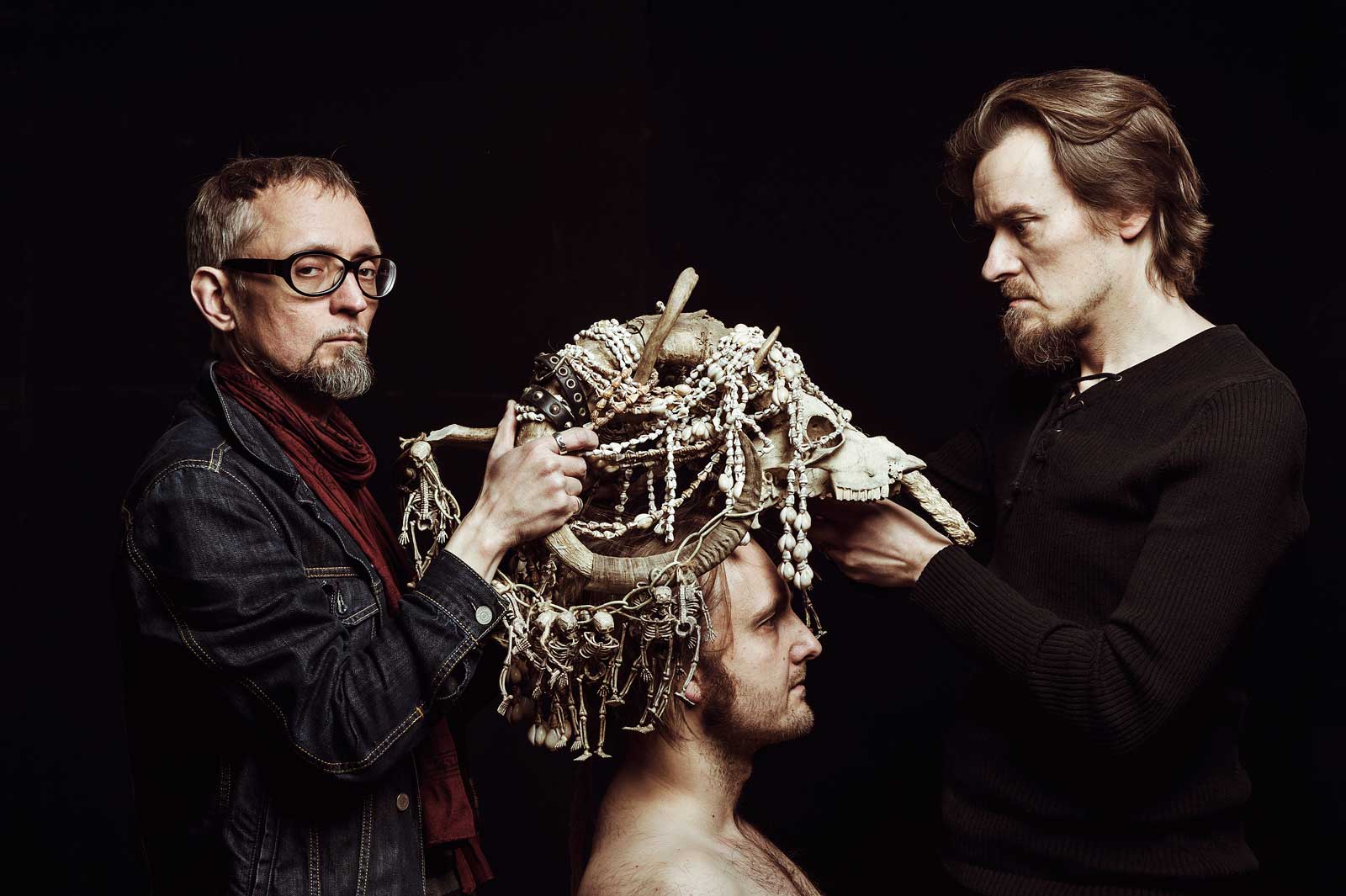 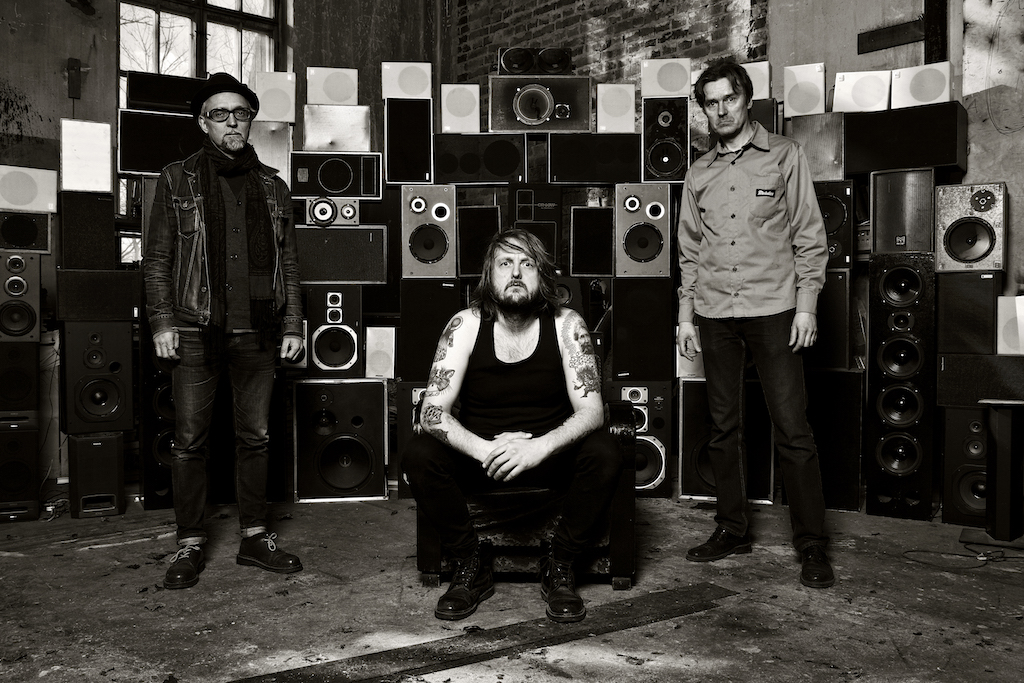