“Each piece is intricately arranged, and played with passion and precision. The sound of someone sawing a fiddle in half, the screaming and growling, are nothing to worry about: these guys have some troll blood in their veins, and the madness just takes them occasionally.” - An album review by Alex Monaghan, FolkWorld, October 2018

”Teho.’s musicians are extremely versatile professionals, who know the Nordic Folk Music tradition inside out.  Järvelä and Hyväluoma combine musical elements widely and creatively, they master their instruments on a virtuoso level giving them unlimited musical possibilities.” Complimented director Hannu Saha in his speech for the winners of the Konsta Jylhä Competition, the most significant folk music competition in Finland, at summer 2016.

Tero Hyväluoma and Esko Järvelä are both top-notch names in the Nordic folk music field and cross-over freelancers without genre boundaries. They have played together for years in various different bands and projects, including one of the most well known Finnish folk band Frigg. Teho.’s debut album called “(E2 + ε + V) x I3 = P” was nominated for Finnish Grammy (Emma Awards) in 2018. Their second album will be out in January 2023.

Teho. will showcase at Folkelarm in Oslo in November 2022. 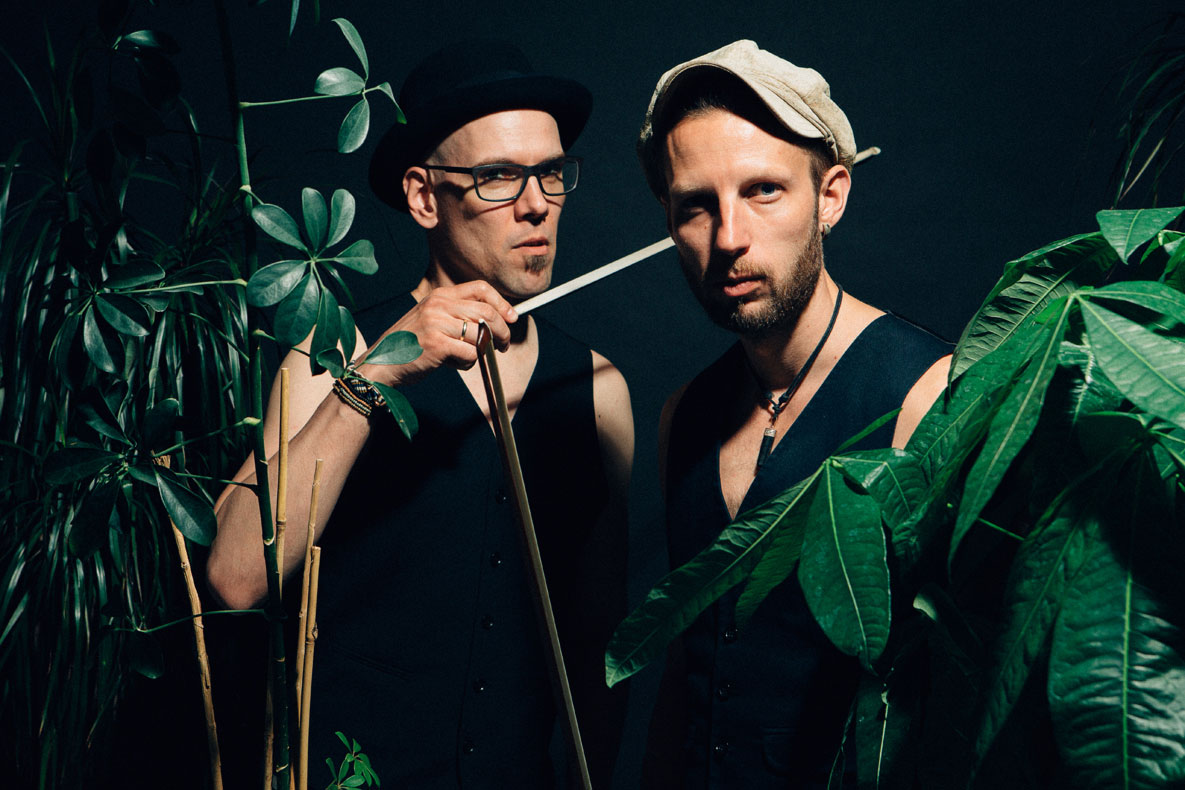 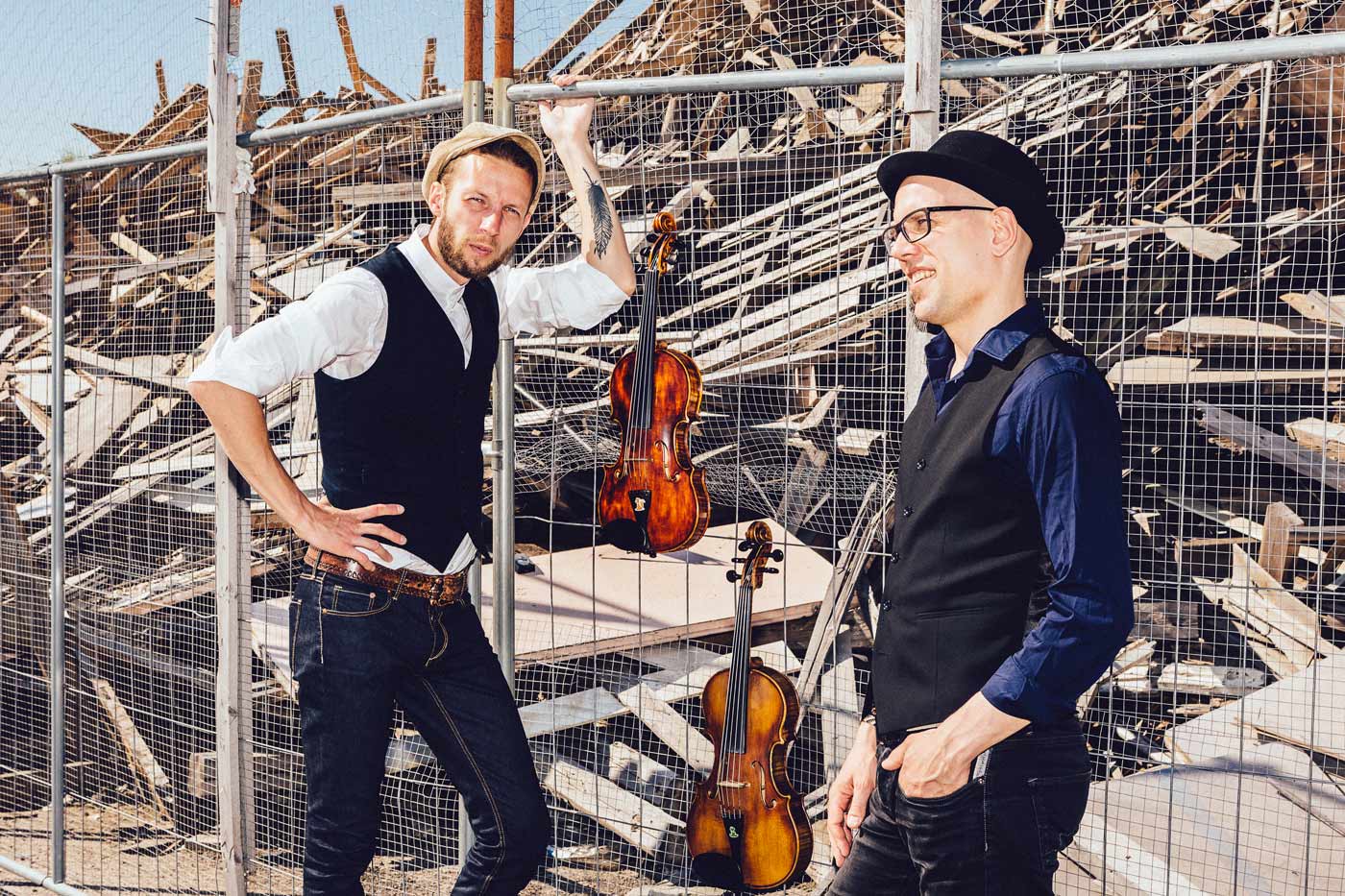