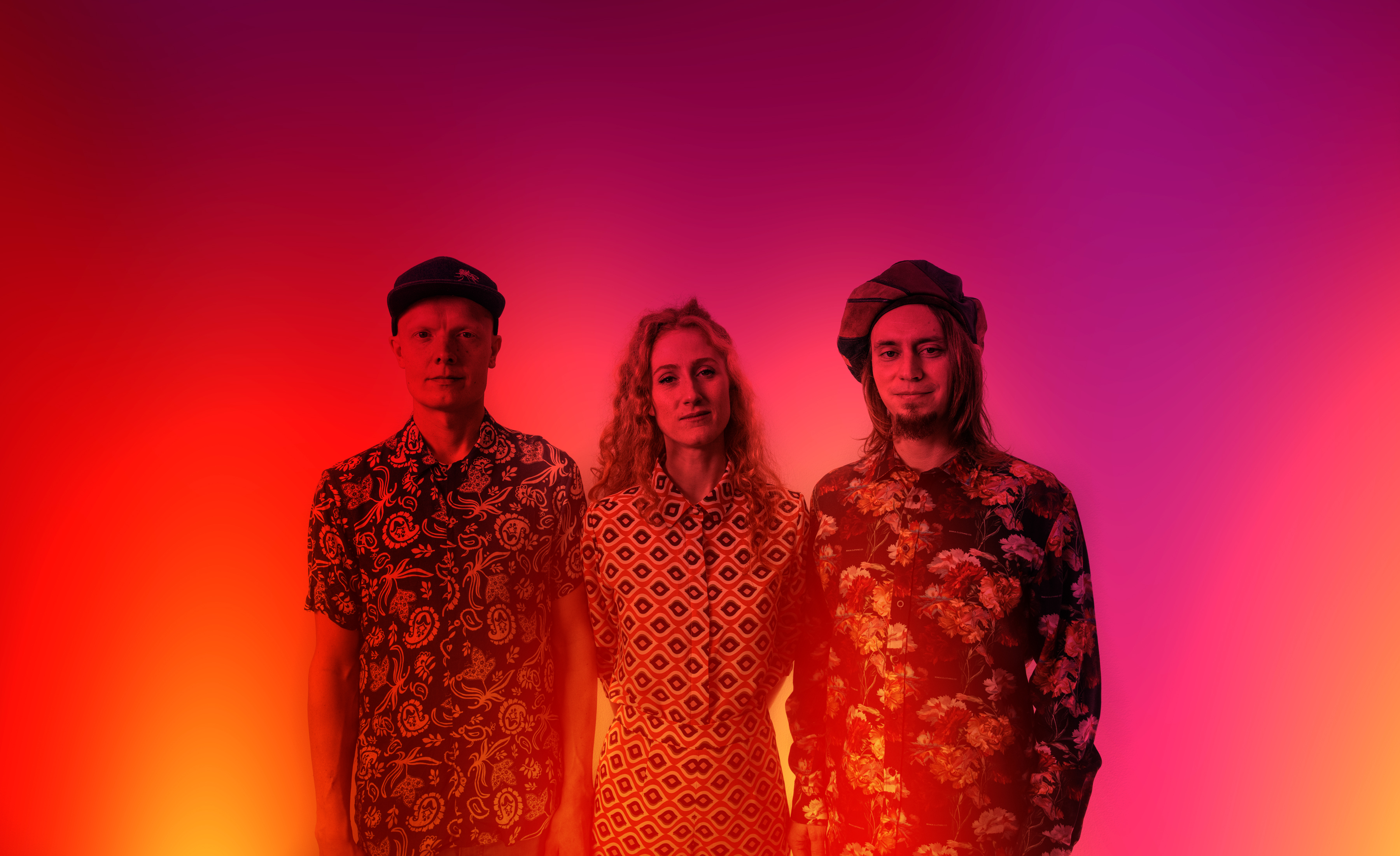 Finnish eclectic and electro-acoustic trio Elifantree releases its sixth album 'Hachi' on February 26th. Hachi has been a work in progress for two years and is finally released by Finnish label Eclipse Records. The album has been made with eight different drummers from UK to Switzerland and from Norway to Japan, e.g. Andreas Werliin from Sweden and Terje Isungset from Norway. It summarizes the styles and influences the trio has been gathering during it 15 years of existence.